US film booking and ticket monitoring service Fandango confirmed that Black Panther's first day of pre-sale tickets was the largest it’s ever seen for a Marvel movie. The record was previously held by Captain America: Civil War.

The service also claimed that the film was the second most-anticipated movie of 2018, after Avengers: Infinity War.

The film will be released at the American box office next month, as part of a "cross-nation release" including South Africa and other African countries (a first for a Disney film) on February 16.

Both Ster-Kinekor and Nu Metro are expected to open local pre-sale tickets for the film soon, with screenings set for the days leading up to its release.

"We are still finalising a few logistical details around pre-sale tickets for the film and will announce this in the coming days. We anticipate that the film will do very well locally because it is something different and there is a very strong African influence in the film. We think it could do as well as some of our most successful films for pre-sales, including the recent Star Wars films and 50 Shades of Grey," Nu Metro playlist content manager Jean-Pierre Grobler told TshisaLIVE.

Connie plays a mining tribe elder and told TshisaLIVE that she was blown away by the production.

Watch a trailer for the film below: 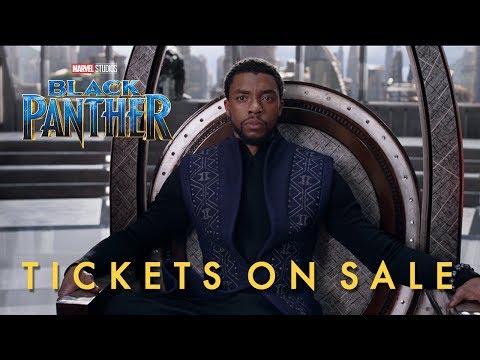