WATCH: Michael Bublé transforms himself as SA sales assistant & his accent is on point 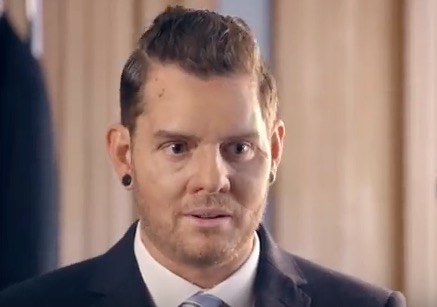 The singer disguised himself as a SA salesman.
Image: YouTube

Canadian musician Michael Bublé had a bit of fun with shoppers in London by disguising himself as a South African shop assistant.

In the video he said one of his good friends is a South African and he reckoned he would nail the accent.

Wearing a man bun and face mask, the singer tried to sell home entertainment units and eventually broke character when he started singing his own hit songs.

Check out the full video and tell us if you think his accent was on point.

He's got one of the world's most recognizable voices, but what happens when Michael Bublé transforms his face, hair and accent to become a South African sales assistant named Dion? More from Bublé at The BBC: http://bbc.in/2feTrak Explore BBC Music: http://www.bbc.co.uk/music