Bathabile on moving to New York and leaving fame for school 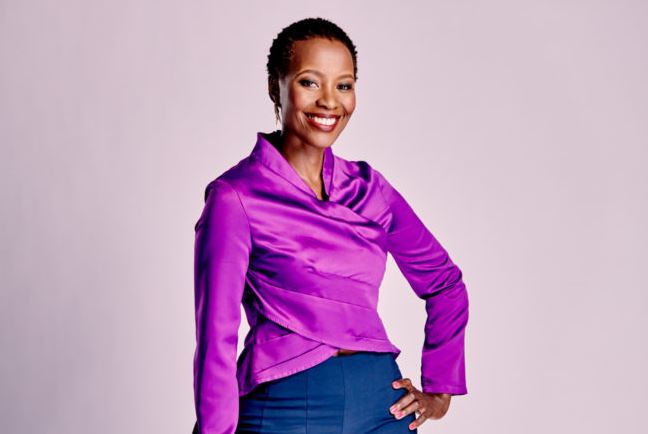 Bathabile hopes to finish her studies this year.
Image: Supplied

Actress Bathabile Mashigo, known for her role as Grace Medupe on Scandal! has had two stints in New York but returned both times because she wanted to prove herself in the entertainment industry.

The former Generations actress left home for the lights of the big apple as a student but told TshisaLIVE she realised it was a big mistake to abandon her studies and soon returned to Mzansi.

She gave the city a second go a few years later as a graduate but soon learnt that there was no place like home.

"I worked as an au pair and volunteered at theatres to understand them. It was a great experience but I am the kind of person to get home sick. New York is different to South Africa and it gave me an appreciation of home. The cultural shock was real."

Education has always been an important part of Bathabile's career. So it was no surprise to her friends and family when she announced that she was returning to school to get a masters in drama, with research into entrepreneurship in the industry.

Bathabile said she was never attracted to the glitz and glamour of the entertainment industry and had no problem sacrificing some of the fame to stay home and study.

"Balancing studying and acting on Scandal! has been difficult but it is do-able. I have never had the desire to be famous so I am fine with people not seeing me at events or doing interviews. The truth is I am also quite shy."

She said that her shyness often left fans who met her confused, expecting her to be like her character on Scandal!.

"People see me at the grocery store and think that I am not approachable. People think that I am trying to hide or, because I am quiet, that I think I am someone special. But at the end of the day, I just want to get my bread and milk and go home," she said with a laugh.