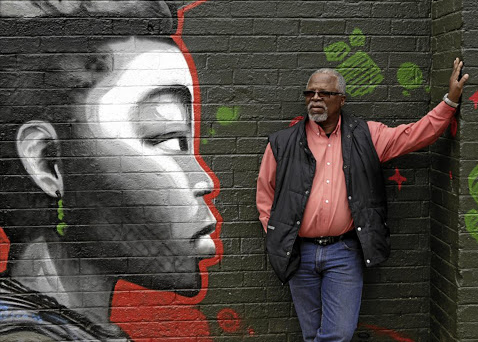 John Kani is excited for the world to see Black Panther.

The record-breaking Marvel superhero movie, which has been dubbed as one of the most anticipated movies of 2018, attracted some of Hollywood's A-listers to the premiere.

Among them was our very own John, who reprised his role as King T'Chaka. Atandwa plays a younger version of him in the flick and Connie stars as a mining elder.

Speaking to Variety on the red carpet last night, the veteran actor explained how this movie portrayed Africans in a different light.

He said that it was rare to find Africans as comic book heroes and that Black Panther played a significant role in portraying Africans as "good people who want to see a better life and world for all".

The veteran actor added that that was important for him when he was offered the role to play King T'Chaka.

Earlier this month it was confirmed by US film booking and ticket monitoring service Fandango that Black Panther's first day of pre-ticket sales was the largest it had ever seen for a Marvel movie.

Connie told TshisaLIVE in a previous interview that she was blown away by the production. 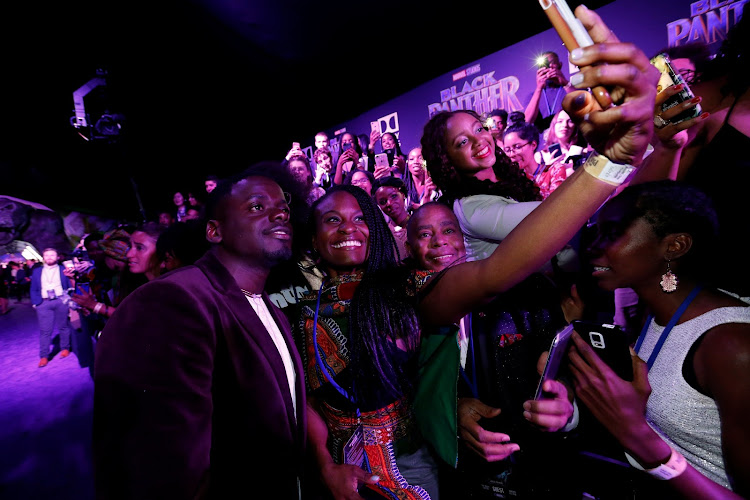 What a moment! These guys have made us so proud! #JohnKani @connie_chiume and @AtandwaKani at the #BlackPanther premiere in Los Angeles. pic.twitter.com/KpxZ2AxQ92

Rapper Reason was left fuming on Monday after being told that his latest album, Love Girls, would not be eligible for nomination at this year's SA ...
TshisaLIVE
4 years ago

Riky Rick on Bra Hugh's death: We didn't get a chance to complete our project

Riky Rick has revealed that he had the honour of working with Bra Hugh Masekela before his death, but is saddened that their project was not ...
TshisaLIVE
4 years ago

The family of late acting veteran Sandy Mokwena are still struggling to come to terms with his death and are in "deep mourning" as they prepare to ...
TshisaLIVE
4 years ago

Bra Hugh's family on private cremation: There are some things that are personal

Hugh Masekela's family members have spoken out about the scrutiny over the late musician's funeral and cremation, explaining that they chose to keep ...
TshisaLIVE
4 years ago