Lupita Nyong'o: Xhosa is one of the hardest languages on the planet 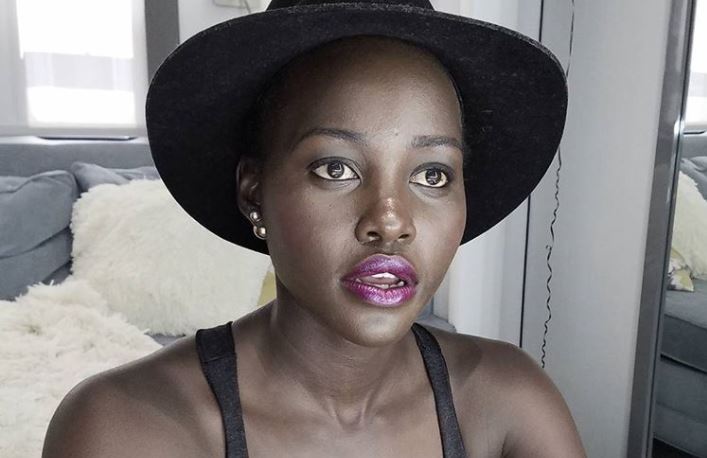 Lupita stars in 'Black Panther' and said learning Xhosa was a challenge.
Image: Via Lupita's Instagram

Actresses Lupita Nyong'o and Danai Gurira spent months trying to nail the perfect Xhosa accent and pronunciation for their roles in Black Panther, and credited local stars for helping them master "one of the hardest languages on the planet."

The pair were in South Africa for the premiere of the Marvel blockbuster this past weekend and told media at a special roundtable discussion that it took them a while to learn the language.

"The clicks are no joke. Danai experienced some of it having been here for a semester before, but some of us didn't. It was quite the challenge because it is one of the hardest languages on the planet," Lupita said.

"I love it for that. I love how specific and unique and beautiful it is," Danai added.

Danai said despite their difficulties in getting used to the language, cast members on the set of the film often tried to complete entire scenes in Xhosa.

"We worked really hard and we tried to speak Xhosa as much as we could. I was like: 'I can say that in Xhosa! I have learnt it'. We did that in every scene. They (the producers) would say we could do an alt (alternative scene), one in Xhosa and one in English. We were pushing for it all the time."

Lupita revealed that the cast were assisted by John Kani and his son Atandwa, who stayed on set until the end to help with the language.

"We had Atandwa come in. We had John Kani. But Atandwa was really our go-to guy. The songs, translations and all those things, Atandwa was our guy."

She said it was important for the film to adopt an African language to show the world that our languages can resonate as well as any in the world.

"So often we watch American movies that have subtitles in Russian, German and French but so rarely are people asked to listen to an African language and read the subtitles for it. It is the same thing. The fact that this film is working and resonating proves that our languages resonate as well as anything else."

Well-known broadcasters, journalists and politicians have united in their support of Peter Ndoro after the SABC confirmed he would be taking time off ...
TshisaLIVE
4 years ago

Yo! You may be famous and living the life, but that doesn't mean your parents won't call you to order. Somizi posted a video of his mom, Mary Twala, ...
TshisaLIVE
4 years ago

Bonang claps back at 'Engrish' shade: That insult is tired

Bonang Matheba is no stranger to shade being thrown her way but when it comes to comments about the errors in her book, Bonang - From A to B, the TV ...
TshisaLIVE
4 years ago