I wouldn't be in a polygamous marriage, says iKhaya star Molobane 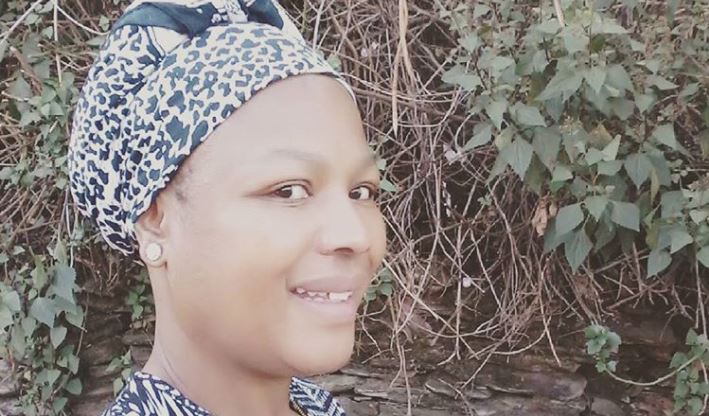 Molobane shares her thoughts on polygamy.
Image: Via Molobane's Instagram

She may play the role of a wife in a polygamous relationship on popular drama series iKhaya but actress Molobane Mbatha says she could never do it in real life.

The former Skeem Saam and Rhythm City star returned to screens recently as Raisibe, an ambitious woman whose husband has secretly taken on a second wife.

Speaking to TshisaLIVE, the star said she drew inspiration from those around her when playing the role.

"I looked at some of my elders who had been in polygamous relationships and even family members who had adopted the practice. I reflected on their experiences and the emotions they felt and that helped me tap into the role. It wasn't very challenging, it was like someone I knew already and it was a fun role to play."

Despite walking in the shoes of someone in a polygamous relationship for several months, Molobane said the lifestyle was not for her.

"I feel that it is unfair on the first wife who now has to share the time she had with her husband with another person. Often a wife is not even consulted or told about the second wife. It just happens. Often women have a sense that it is happening and that is a hard position to be in if that is not what you have agreed to."

iKhaya joins a number of TV shows and documentaries that have cast the spotlight on polygamy in recent months. Molobane believed that Mzansi's fascination with the topic forced viewers to confront the questions they have around it.

"I think it starts conversations because it forces you to think of what you would do in that situation. How would you cope? How do men and women in those situations cope? How is their life different to ours? Those are the questions we all end up asking ourselves".

Well-known broadcasters, journalists and politicians have united in their support of Peter Ndoro after the SABC confirmed he would be taking time off ...
TshisaLIVE
3 years ago

Minnie Dlamini has already been offered a baby reality show

Minnie Dlamini has spent the last few months constantly shooting down rumours she was expecting, and has now revealed that she has even been offered ...
TshisaLIVE
3 years ago

Lupita Nyong'o: Xhosa is one of the hardest languages on the planet

African Hollywood actresses Lupita Nyong'o and Danai Gurira spent months trying to nail the perfect Xhosa accent and pronunciation for their roles in ...
TshisaLIVE
3 years ago