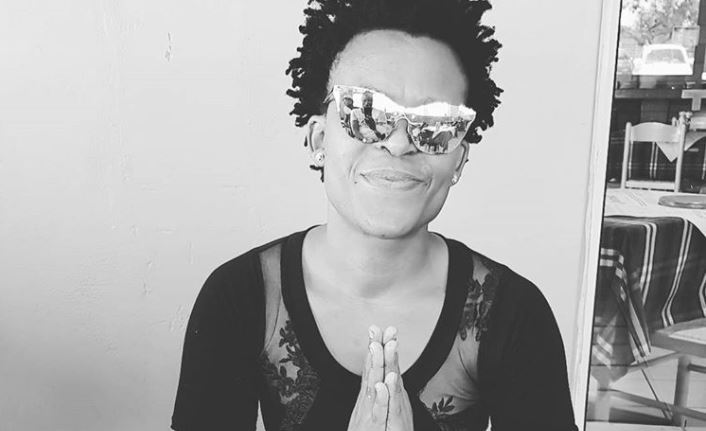 Watch out, acting world! Dancer Zodwa Wabantu is set to take over TV and cinema screens with new acting roles in the next few months.

Zodwa, who cut her acting teeth with a cameo role on Uzalo recently, told TshisaLIVE that she is relocating to Joburg to start filming on a new TV series set for release in the next few months.

Zodwa will play the role of a young daughter who tries to help her sister on the show, which will air on SABC 1.

She said the show's producers approached her to play the role after seeing the impact she was making on the entertainment industry.

"Most people think that I am just a dancer who holds a Savanna in her hand but they saw something more. They told me they loved the way I was true to myself and I wasn't trying to be anyone else. They had been looking at my brand and they wanted to make it bigger and better."

One of the producers, Tracy Martin, said they were excited to have Zodwa join a project that will teach serious issues.

"One of the main themes of the show is literacy and we felt if we use the same old faces the message won't have the same impact as if we used Zodwa. A lot of people can relate to Zodwa but they don't know that she is also an avid reader. We feel she is a great person to break down stereotypes about serious topics and get people talking."

While she looks forward to lighting up TV screens, Zodwa has also signed on for a film to be shot in a few month's time.

"I will be going on set for 10-days. I don't know if it is an international film or a local one, but I am excited to be in a movie," she said.

It is all part of Zodwa's new focus on cementing herself in the industry.

"You will remember when I said I was retiring that it was just retiring from dancing. I am refocusing and moving into acting. I have always wanted to act and this is a great opportunity. I am serious about my job, I am not playing around."

Yo! You may be famous and living the life, but that doesn't mean your parents won't call you to order. Somizi posted a video of his mom, Mary Twala, ...
TshisaLIVE
3 years ago

Bonang claps back at 'Engrish' shade: That insult is tired

Bonang Matheba is no stranger to shade being thrown her way but when it comes to comments about the errors in her book, Bonang - From A to B, the TV ...
TshisaLIVE
3 years ago

Date My Family fans couldn't help but roll their eyes and vent their frustration online after bachelorette Ramona was chosen as the perfect partner, ...
TshisaLIVE
3 years ago