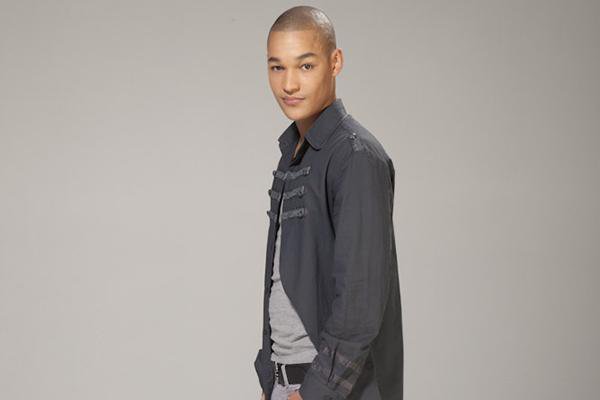 Scandal! actor Brighton Ngoma has emerged as a firm fan favourite to play the role of Trevor Noah in a upcoming film about the comedian's life, with Brighton saying it would be an honour to do so.

Ever since Trevor revealed that his biography was being adapted into a film, fans have speculated on who should play him in the movie. Brighton's name popped up more than any others and the star told TshisaLIVE he was humbled by the suggestion.

"We quite similar, apparently- the jury is still out on that one," he said with a laugh.

"On a serious note, it would be a fantastic honour to play someone like Trevor Noah. He has done amazing things and has been a pioneer in our entertainment industry. He's done great things for South Africans and young black Africans."

Brighton said he was amused by the suggestion but would only start taking it seriously when agents started calling.

"It would be a great privilege but whether or not it is real, we will have to see when agents get in touch," he said.

He did however point out that he and Trevor shared more than just a passing resemblance.

"Trevor and I almost have the exact same heritage. He has a Xhosa mom and a Swiss dad. I have a Xhosa mom and Swiss dad. We had a similar upbringing, I was brought up in Soweto and Hillbrow. It is uncanny and if it had to be a thing it would be very symbolic."

Hollywood actress Lupita Nyong'o announced this week that she would produce and star as Trevor's mom in the film. No other details around the project have been revealed.

Responding to the news, Trevor said he was "in heaven".

Sho Madjozi has made a name for herself by remaining true to her culture, and is determined to continue shining the light on her "marginalised" ...
TshisaLIVE
4 years ago

Boity sure ain't looking for a broke bae

While Mzansi may have finally gotten over the famous Boity and Cassper split, Boity is ready to move on, but only if the guy can keep up with her ...
TshisaLIVE
4 years ago