Rhythm City’s Mapula Mafole wants to be a DJ 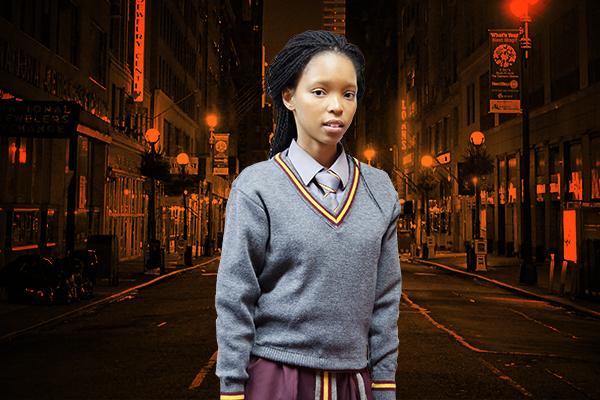 Young actress Mapula Mafole may have lit up screens with her role on popular e.tv soapie Rhythm City, but the star says she has ambitions to further her career and branch into music as a club DJ.

Speaking to Thembi Seete on Massiv Metro, Mapula said she was loving her stint on TV,  but always had a passion for music.

"I am still going to be on Rhythm City for some time and I want to start producing my own short films and go into films more. I am also learning to DJ. I love music. I like to create amateur music."

Mapula said she had been practicing for six months and created songs on Garageband, but was hesitant to release some of the things she had recorded so far.

"I am so nervous to do it but I know it is like storytelling, you just immerse yourself in it. Music is like acting, you are sharing something with people and you are affecting people. You are making them feel a certain time. My sister is married to DJ Christos so I have always been surrounded by music."

The star is set to join the likes of Lerato Kganyago and Thuli Phongolo who have made the transition from acting to the decks.

Thuli told Sowetan in a recent interview that she had progressed quickly in the DJ game.

"What I love about the music industry, as opposed to the acting world, is that the acting industry almost has a slow growth to it. Financially, with music I have seen so much progress. I mean I did DJing and in the first two months I could not believe where I was (financially). It was so much easier to invest in things like property."

Sho Madjozi has made a name for herself by remaining true to her culture, and is determined to continue shining the light on her "marginalised" ...
TshisaLIVE
3 years ago

Hugh Masekela's family want a simple tombstone to honour him

The family of Hugh Masekela requested a simple tombstone to honour the late jazz legend, in keeping with the star's wishes.
TshisaLIVE
3 years ago