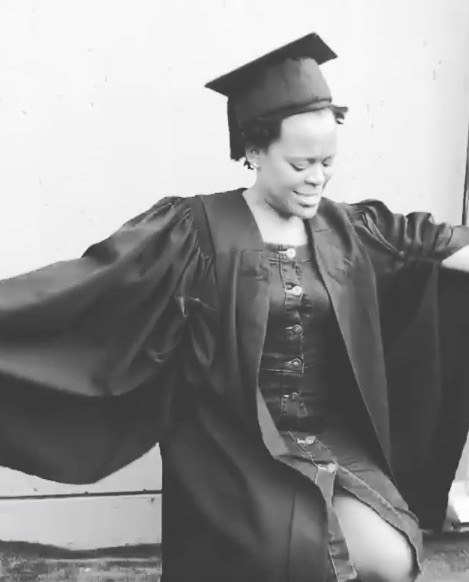 Zodwa Wabantu is ready to take the next step in her career and has been giving fans a glimpse of her new acting gig.

TshisaLIVE last week revealed that Zodwa had relocated to Joburg after being offered a role on a new TV series which will air on SABC 1.

"Most people think that I am just a dancer who holds a Savanna in her hand but they saw something more. They told me they loved the way I was true to myself and I wasn't trying to be anyone else. They had been looking at my brand and they wanted to make it bigger and better," she said.

The show's producers said the series will address serious issues like literacy and education.

Some fans congratulated Zodwa after she posted a picture of herself in a graduation gown but TshisaLIVE can confirm it is part of her role for the new show.

Check out other behind-the-scenes snaps.

Location Soweto:Time on set 08:00 its a Rep now 19:47 going to the Hotel,back again tommorrow. Zodwa Wabantu in Action🎥🎞📽❤ 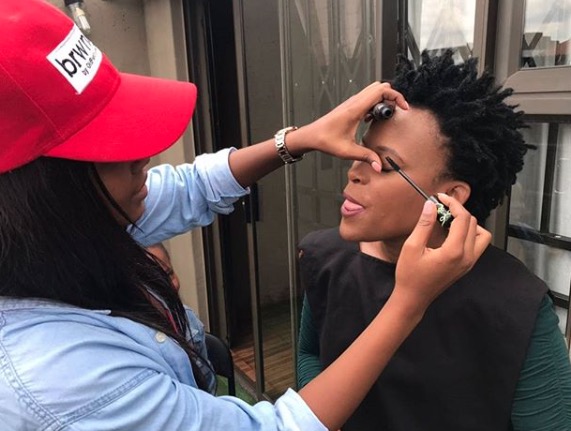 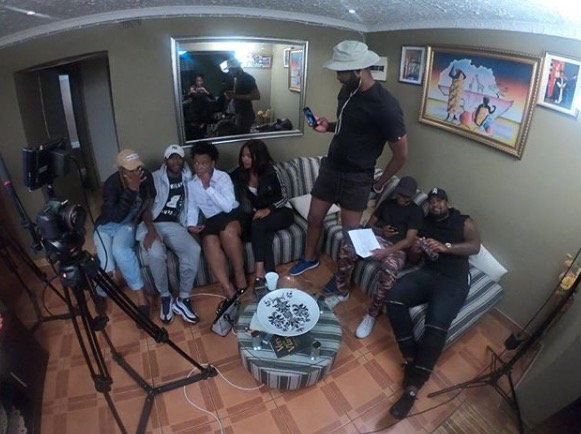 Zodwa on set of her new TV show
Image: Instagram