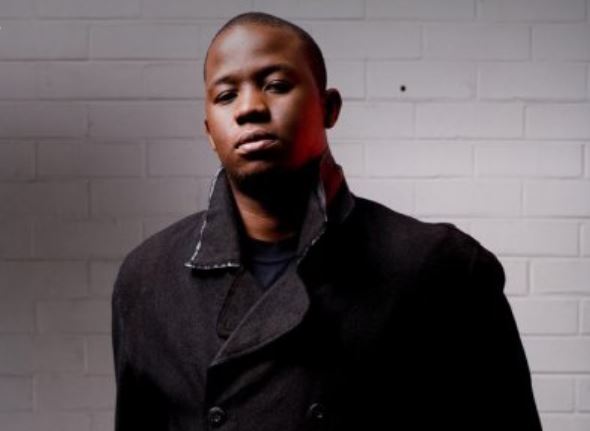 Mo' Molemi shares his thoughts on the decision to expropriate land without compensation.
Image: Via Mo' Molemi's Facebook

Rapper and farmer Motlapele 'Mo' Molemi Morule says that while land redistribution is a great start, no amount of land will restore the dignity of the black man if it is not accompanied by jobs and a share of the wealth.

The former Morafe member has been farming for most of his life and left the spotlight several years ago to focus more of his energy on it.

Speaking to TshisaLIVE only days after the EFF's motion in the National Assembly advocating land expropriation without compensation was adopted by an overwhelming majority, Molemi said he felt EFF leader Julius Malema was mistaken if he thought land was what black people needed to restore their dignity.

"No amount of land will restore dignity to the black man. It is jobs and breaking poverty that will restore dignity. I think it is an artificial debate because land is just one of the things we need to address, it is the first step to getting that dignity but it is up to us and future generations to really make the change."

He believes that a bigger concern than land was the fact that too many black farmers did not have access to funding, resources and value chains that would ensure they made money from their farms.

"There are hundreds of farms owned by the government already that are not being distributed. Even when it has been distributed, the land has been abandoned or neglected because farming is expensive and hard work. The resources are expensive and unless you have funding or are part of the corporations that control so much of the market, you are going to have a hard time, even with land given to you. There is nothing crazy about land, we need to address the systems that come with it and control those systems."

He said that government was already struggling to fund the thousands of black farmers already in need of assistance and may come under further strain if there was a sudden surge in black farming.

"That is why Parliament has put the question within the frame of the constitution. There won't be Zimbabwe-style land grabs, it will be a constitutional process. But it is necessary to show that our needs are being taken seriously and there are efforts to address inequality. We will never have equality without opportunity."

Music veteran Don Laka has revealed to TshisaLIVE that he was diagnosed with prostate cancer five years ago and is receiving treatment, as he ...
TshisaLIVE
3 years ago

Just weeks after a video of actress Mandisa Nduna rapping to a Nokia tone went viral, she has revealed that releasing her own music has been long ...
TshisaLIVE
3 years ago

Kagiso Lediga's laid back attitude and trademark tee and pants have seen the comedian win over many fans and get dragged by others who have publicly ...
TshisaLIVE
3 years ago

Rapper Saudi has come out to clarify that despite the title of his album, he isn't glorying drug abuse instead he's shining the light on the effect ...
TshisaLIVE
3 years ago