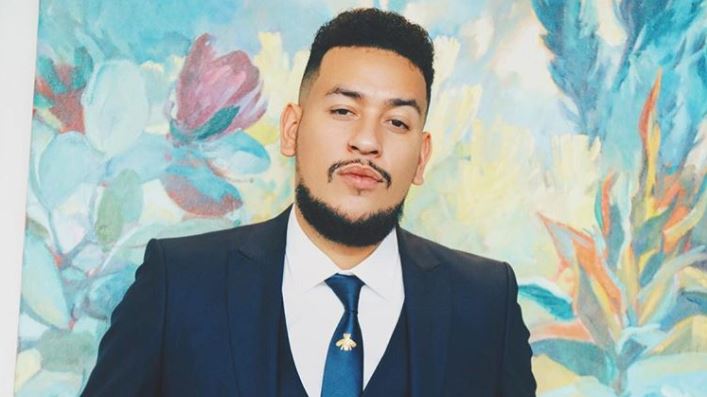 Rapper AKA has other plans for his future.
Image: blaq_smith

AKA's management have confirmed to TshisaLIVE that his upcoming album, Touch My Blood, will be the last album the rapper puts out. This comes after AKA himself hinted at the news on Twitter over the weekend.

The rapper's manager Tshiamo Letswene said AKA wants to pursue other interests beyond music.

"Yup. This is it. This is his last album. He wants to do other things with his life beyond music. He is a father and a businessman. He has a company to run and he will be focusing on that and other projects. He will always be AKA and will dip in and out of music."

Tshiamo revealed that Touch My Blood was "coming along nicely" and should be released in May.

During an interview with TshisaLIVE in September last year, AKA said he felt albums were "restrictive".

"I will drop a new single this year. I like to make music and, to me, albums are a bit restrictive, but it is what it is. People want albums, so I will put my heart into it. Every song is a painting for me and Van Gogh didn't make 12 paintings and then put them in a gallery," he said.

REAL TALK tho. It's by far my best album. Might even be my last one. https://t.co/ZJp4sQ1Cuy

Letoya Makhene was happy to be back on set of Generations: The Legacy but said the hardest part of returning was being away from her 4-month-old baby.
TshisaLIVE
4 years ago