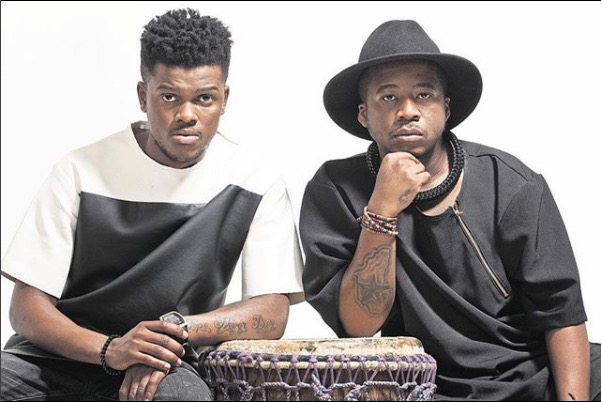 Award-winning music group Black Motion are planning to launch a R3.7m lawsuit against Comair after being escorted off a plane, allegedly because of the colour of their skin.

City Press is reporting that Thabo "Smol" Mabogwane and Bongani "Murdah" Mohosana, as well as two members of their team, Nicky Seema and JJ Nchabeleng have accused Comair, which owns the British Airways franchise in South Africa, of racism, public humiliation and falsely accusing them of terrorism.

In December TshisaLIVE reported that Thabo and Bongani were booked into business class and seated when an air hostess asked them to move to economy because a white woman's seat was broken and she needed to move seats.

They questioned why they were singled out to move to economy over other passengers in business class and were apparently told their tickets were "worth less."

"The fact is that there were only two black people in economy and they were asked to move. When they asked why they were being chosen, they (the air hostess) told them their ticket was cheaper. We asked them why they were not accommodating us and they said they were doing so by putting us in economy," said Black Motion's road manager, Nicky Seema, at the time.

After things got heated between the duo and the air hostess they were escorted off the plane after the captain had them removed for being "aggressive."

Comair said it would investigate the incident and City Press reports letters from Comair CEO, Erik Venter, said it "apologises unreservedly" admitting that "our procedures were at fault."

But Comair has rejected claims of racism and said downgrading occurs because when people travel on discounted tickets.