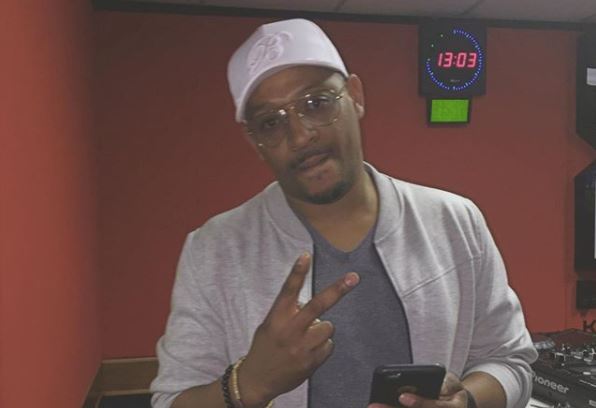 Brian Temba will only be shooting his exit scenes in a year.
Image: Via Brian Temba's Instagram

Musician and actor Brian Temba has confirmed that he is leaving Muvhango, but there's no need to get out the tissues just yet, because he will still be on screens for the next year.

In what could be seen as the longest notice period in TV history, Brian told TshisaLIVE that he was heading out the door at Muvhango but still has a year to finish shooting his scenes.

You see, it seems weekend reports about him packing his things and saying goodbye to the show after writers ran out of ideas for his character may have been a tad premature.

"Yes, I am leaving Muvhango but I don't want to really speak about it now because I still have about a year until I shoot my final scenes. I am here for a long time," he said.

The Grateful hitmaker said he had an agreement with the producers but, like we've seen in South Africa lately, "anything can happen in a year".

"It's a decision that was made by Muvhango because of the storyline but who knows what will happen in the future."

While Brian hasn't started saying his goodbyes yet, he is thinking about his future and said he wanted to keep up the great balancing act of singing and acting.

"Singing and acting is what I do. It is in my blood and is my passion. I really don't want to talk about the future but there are a few possible opportunities for me both here and abroad. I just don't want to jinx anything by talking too early."

So, Muvhango fans no need to go drowning your sorrows just yet.

Just days after pastor Paseka "Mboro" Motsoeneng told TshisaLIVE that he would "save" troubled news channel ANN7 by bringing his TV show to them from ...
TshisaLIVE
3 years ago