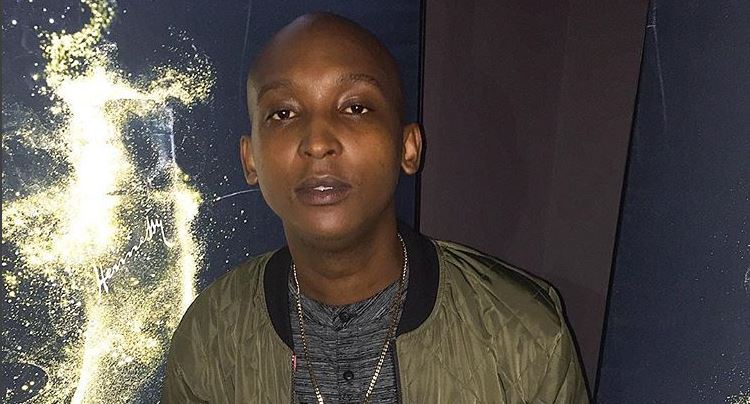 Maggz has gone solo after troubles with record labels in the past.
Image: Via Maggz Instagram

It's been several years since Bongani Fassie and rapper Gift "Maggz" Magubane had a fallout but the pair still seemingly can't stand each other.

Speaking to Metro FM's Mo Flava and Masechaba Ndlovu this week, Maggz revealed that their relationship is "pretty much dead" now and even an attempt to make peace two years ago was an absolute flop .

"I meet this guy (Bongani) at a show in the East Rand. I was backstage and he sees me but does not saying anything. When I see him I think; 'Cool! Let me go and say what's up?'

"I even said to him; 'Boy, whatever happened to us, happened. It was a long time ago. But the one thing I cry about is that your talent is not heard in the game. I don't understand what you are doing. I wish you were here. Even if you are not doing music for us but you should be doing it for somebody else. Where are you?' A month later he dropped Stretcher."

Stretcher was Bongani's attempt at a music massacre, taking shots at virtually everyone in the industry. Over the course of a few minutes he went for AKA, Maggz, Cassper and even Skwatta Kamp veteran Slikour.

The Vaye hitmaker's luck with groups didn't change because a year later he left his label Cashtime Life, and hinted that the company's was hindering his growth as an artist.

"Maggz and Cashtime were just looking for different things. He still has a lot of respect for the guys but he just felt like it was time to move on," a source told TshisaLIVE at the time of his departure.

Sorry Shimza, Kaybee ain't about to unblock you over Club Controller

The High Court in Pretoria dismissed with costs an urgent late-night court application to stop the screening of controversial film Inxeba (The Wound) ...
TshisaLIVE
3 years ago

Zodwa: My Ben 10 is not chowing my money

She's not funding her man's lavish lifestyle.
TshisaLIVE
3 years ago