Lucia reveals the story behind her anti-vat&sit song

Image: Via Lucia's Facebook Lucia opens up about the vat&sit culture.

Ex-Idols SA contestant Lucia went home a changed woman after her Idols journey and one of the questions she was ready to ask was: ‘why am I in this five-year-relationship that’s standing still?’

When she got home she was ready to confront her boyfriend of five years about his intentions. Did he plan on marrying her and was his commitment to her true?

She told TshisaLIVE she didn’t get the answer she hoped for, but she left her failed relationship with a song.

“The song wasn’t written by me but it helped confront myself first and then my partner. This woman in the song sings about how she cooks, cleans and cares for this man who has no intention of doing right by her. I realised I was in a similar situation. I was approaching my fifth year anniversary but had no prospects of becoming a wife and no way of gauging if I ever would. It’s a story of faded promises.” 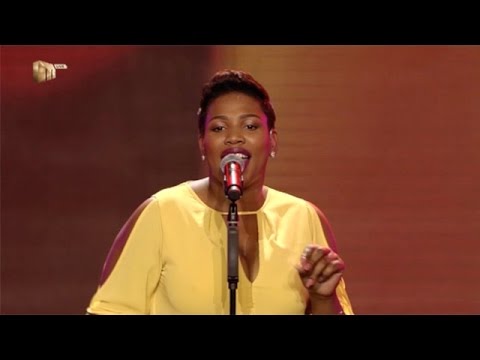 Wenzani Ngami is a song that asks the question, ‘what are you doing with me?’ and Lucia explains that it was the hardest question she’s ever had to ask.

The singer, who made it to the finals rounds of Idols SA in 2016, was accused of thinking she’s better than her now ex-boyfriend because she had “tasted fame”.

"People immediately assumed that I was asking for my boyfriend’s intentions because I had been on TV, but the issues were much deeper. People said ‘oh, now that you’ve been on TV, you think you are too good for him?’ But that was not the case, I just decided this is not the life I would go back to, where a conversation about our future has no direction.”

Listen to her song on iTunes.