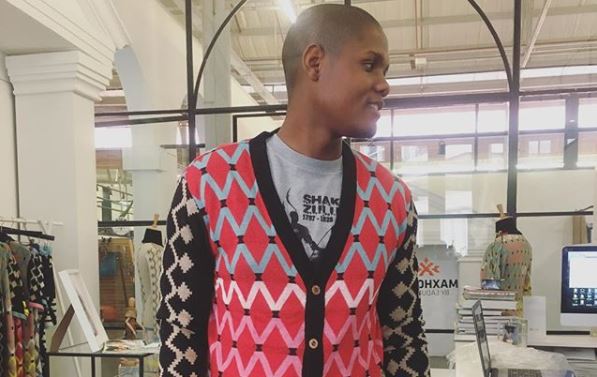 In a scene out of a dream or Hollywood movie, Mzansi's very own Samthing Soweto recently got into studio with US mega star Alicia Keys to work on a few tracks.

Samthing was scouted by Alicia's husband Swizz Beatz who fell in love with the artist's track Akanamali during his visit to Mzansi last month.

He couldn't stop gushing over Samthing's smooth vocals and, according to Sam's management, invited him and several others to his home studio in America to record music.

Swizz uploaded a video of the group playing around with some beats and melodies. And we gotta say: It sounds like a hit in the making.

Not much is known about the track but TshisaLIVE understands that it was one of many recorded during the sessions and could soon make its way to the charts if given the final go-ahead.

Sam is working on his debut album at the moment and is looking to possibly include a track or two from the sessions on the project.

"I am trying to work with different artists to get a unique sound. I am known for so many different sounds and now I am trying to find a meeting point of sounds to make a great album. I will be releasing a project in the second quarter of this year," he told TshisaLIVE about the album earlier this year.

Thandiswa Mazwai ain't looking for a ghostwriter for her books

Thandiswa wants to be on your bookshelf.
TshisaLIVE
3 years ago