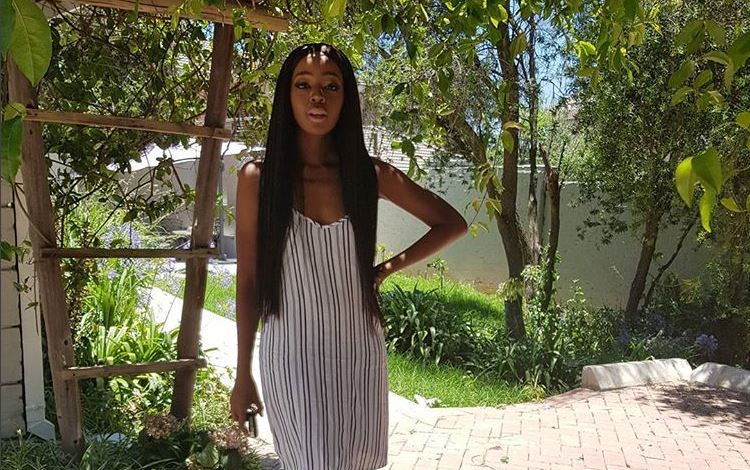 Thuso will play the role of a wildcard who brings drama on Generations: The Legacy.
Image: Via Thuso Mbedu's Instagram

After spending several months out of work, Thuso Mbedu is finally returning to TV screen with a role on Generations: The Legacy. Level, mchana!

Thuso, who won a best actress SAFTA this past weekend, told TshisaLIVE late last year that she was building her own production company to give her work while she waited to hear back from auditions she was going to.

Thuso earlier seemed dismissive of reports that she had joined the soapie but Generations: The Legacy spokesperson Gaaratwe Mokhethi confirmed to TshisaLIVE that Thuso had joined the fam.

And, of course, we got the juice on her character.

Thuso's star has been on the rise for some time and Gaaratwe said that she was a natural choice for a role the soapie had created in their upcoming storyline. "She is young and super talented and has the potential to be a Mzansi acting giant."

So what kind of character will she play?

"Thuso will play the role of a young wildcard who will shake things up. She is niave but also cunning and will soon be in the thick of all the drama," Gaaratwe explained.

In other words, watch your back when she's around.

Where will she fit in?

There is no better family for a character like Thuso's to be a part of than the Moroka family. Although not much is known about her relation to the family and the mean Jack Mabaso, she will be closely connected to them.

Has she started filming yet?

Thuso was only given the job last week so she has yet to start filming with the soapie. She is most likely going to be on set after the soapies short break for Easter.

When can we expect to see her on screens?

Although nothing has been confirmed yet, once she starts filming, it could take about two months for her to appear on screens.

Look at God!
TshisaLIVE
4 years ago

Marjorie Langa says she thinks that she will have to go for counselling following the incident.
TshisaLIVE
4 years ago

She's swopped her revealing outfits for something a lot more sophisticated.
TshisaLIVE
4 years ago