Nkosi says people are being immature for criticising Dali 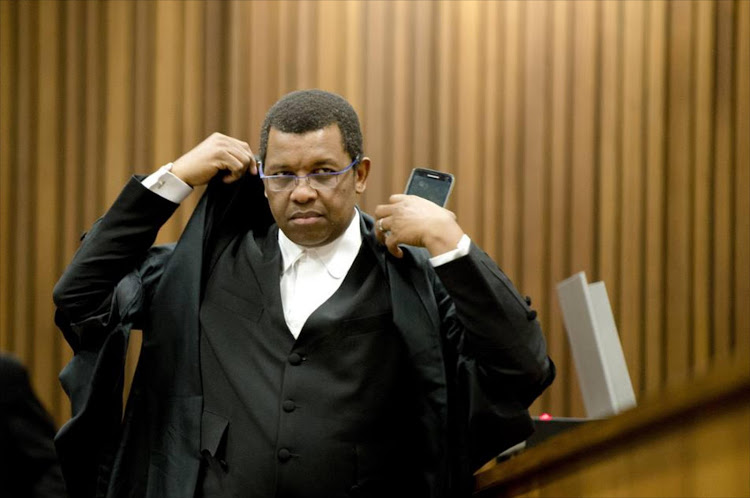 We get that many of y'all are touched by advocate Dali Mpofu representing The Congress of Traditional Leaders of South Africa (Contralesa) in the court battle to keep Inxeba's rating at X18, but the organisation's honorary president says those criticising Dali for doing so are acting "immature".

Ever since the advocate and chairman of the EFF took up the fight on behalf of Contralesa, the Twitter streets have not been quiet, with people claiming that he was selling out.

Responding to this, Contralesa's Nkosi Phathekile Holomisa told TshisaLIVE that Dali was not selling out and was just collecting his coins.

"Don't they know that he is a lawyer? A lawyer is expected to take any cases brought before him."

He said Dali had represented dozens of people from all kinds of political backgrounds in the past and there is no need to jump to conclusions.

"He has defended people who are political opponents of the party he is chairman of. That (people criticising him for taking on the Inxeba case) is immature."

The leader also refused to comment on whether Dali was charging the organisation for his services.

"It is a matter between Contralesa and him."

On Wednesday the two sides faced off in the High Court in Pretoria, with producers arguing that the film was not pornographic or lacking artistic merit. While Contralesa, the Man and Boys Foundation and the Film and Publications Board's Appeal's Tribunal argued that it was harmful to young audiences and culture in the country.

Bucie on pregnancy difficulties: We could have both died

So it's not an AKA seven-figure deal, but Skolopad is happy to be a brand ambassador nonetheless
TshisaLIVE
3 years ago

Mandisa Nduna breaks down All These Thoughts for us & it's deep

The actress finally dropped her well-anticipated single and its a mirror into her soul.
TshisaLIVE
3 years ago

When they said they were giving Newtown a new lick of paint, we didn't expect this
TshisaLIVE
3 years ago