The Queen's Tebogo: I was told to avoid malls for my own protection 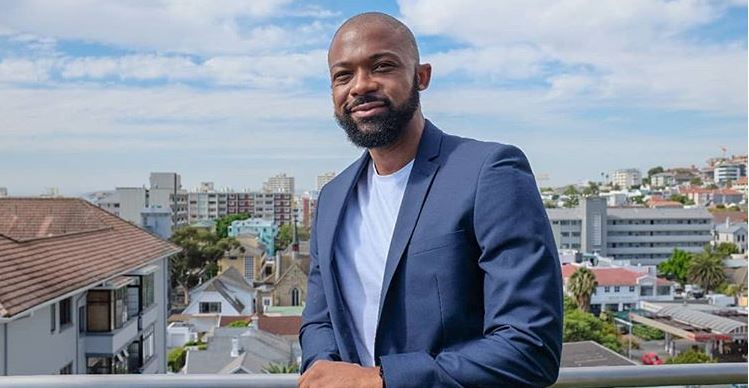 Fezile says playing the role of Tebogo has been a great challenge.
Image: Via Fezile's Instagram

Actor Fezile Makhanya has made a lot of people angry with his role as Tebogo on The Queen and was even told to avoid public places if he didn't want any nasty confrontations.

Tebogo has single-handedly revived the whole #MenAreTrash movement with his manipulative and abusive behaviour. In fact, his character is so nasty Fezile's dad even sat his son down to sort him out.

"There has been a lot of hate but I understand the more they hate me, the more I am doing my job. I am convincing them of something that is different to who I really am and that was my goal as an actor. Wherever I go, people look at me with distaste. My dad was even concerned and sat me down to talk about my character. He told me that he didn't raise me to hit a woman."

Tebogo said that he would never hit a woman and after the first scene where he had to act abusive, he went home to shower and climb into bed.

"It was very heavy. I have never been an abuser so it was very emotionally draining. I just went home. Showered and passed out. It was all the energy I had."

But Fezile is using his role as an opportunity to teach people about the dangers of abuse. He tweets like a beast when the show is on, dropping sermons and making it clear he and Tebogo are nothing alike.

Kea kodwa😡😡 why you want to fix a broken man that beats you mara? @therealdineo #TheQueenMzansi

Abusers are able to manipulate things and make themselves seem like the good guys. Tebogo and men like him are dogs!! #TheQueenMzansi

We got you Fezile, you good. But Tebogo belongs in the dustbin with all the other trash.

Just as the dust had reportedly settled on the plagiarism claims around hit track, Omunye, the war is back on with Distruction Boyz backtracking from ...
TshisaLIVE
3 years ago