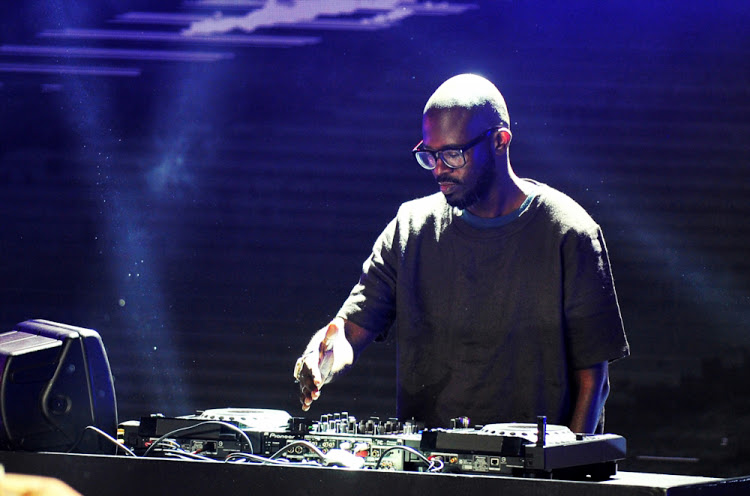 After a raging debate around DJ Black Coffee's performance in Israel dominated social media for the past few days, the ANC has weighed in on the debacle expressing its disappointment.

Black Coffee was lambasted by social media users after he shared a video of his performance in Tel Aviv in Israel, saying it was a "sold out" event and that he "loved" Tel Aviv.

The tweet sparked widespread outrage amongst followers, who lambasted Black Coffee for turning a blind eye to the alleged oppressive law in Israel and to the killings of Palestinians.

Zulu said that at the 54 National Conference the party decided to immediately downgrade the SA embassy in Israel to a liaison office.

"The cultural aspect of the boycott is critical in advancing the cause to ensure that we isolate what is clearly an apartheid government of Israel. It is therefore with deep concern that the African National Congress has learnt of the recent visit to Israel of Mr Nkosinathi Maphumulo, popularly known as Black Coffee," said Zulu.

The statement went on to add that the ruling party would like to discuss the calls of a boycott with people from the cultural sector.

In the wake of the debate that erupted around him, Black Coffee took to Twitter to defend himself.

"Like everyone else I have rights and free will and no Black Coffee is not a political party...I work as an entertainer to feed my family. To sum it up....I'll take a bullet for my family," he said.

Attempts by TshisaLIVE to get comment from DJ Black Coffee were unsuccessful at the time of publishing this article.

Hold up! So some of your faves songs could have been written by Emtee?
TshisaLIVE
3 years ago

Staff members at SAfm have told TshisaLIVE that they are still unclear about their future at the station as new contracts have yet to be signed. The ...
TshisaLIVE
3 years ago

Hold up! Y'all just called the Twitter army to deal with The Queen's Tebogo?

Can someone please just call Tebogo's mother to come sort him out?
TshisaLIVE
3 years ago