Hold up! So some of your faves songs could have been written by Emtee? 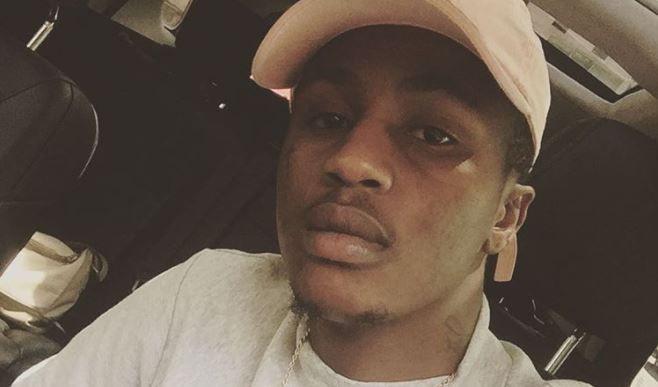 Emtee claims to have written several songs for artists behind the scenes.
Image: Via Emtee's Instagram

Emtee wants to make one thing clear: He doesn't need a ghostwriter to blow up the charts, especially when he's the one doing the writing for other cats.

Emtee has been plagued by claims on social media that his songs have not been written by him, but by someone hired to construct his bar. He told TshisaLIVE that he was gatvol of always having to defend himself and his music.

"People always say that I don't write my songs and that I hired somebody (to write for me). It's not true. I write my own lines. In fact, I am the ghostwriter."

He said that he wrote several big songs for people in the industry, but was not about to come with slips.

"I am not going to throw people under the bus like that, but you best believe I am behind a lot, writing bars for hommies."

If you think you got it figured out, you're wrong! Dude said that he wrote in whatever languages he could speak and made music for people in different genres who had asked him.

"It doesn't matter what lines in whatever language. If I can speak it, I will write it."

This bombshell came just days after Emtee shot another challenge at his haters, saying he would be willing to pay them to fight him.

Nobody ever confronted me about no beef shit since I was born. Ima give away 10k to The first person who does. I WANT ALL THE SMOKE

We're not sure if anyone has taken him up on the offer yet, but if he holds on for a few more months, we might be ready for action and willing to come for his coins.