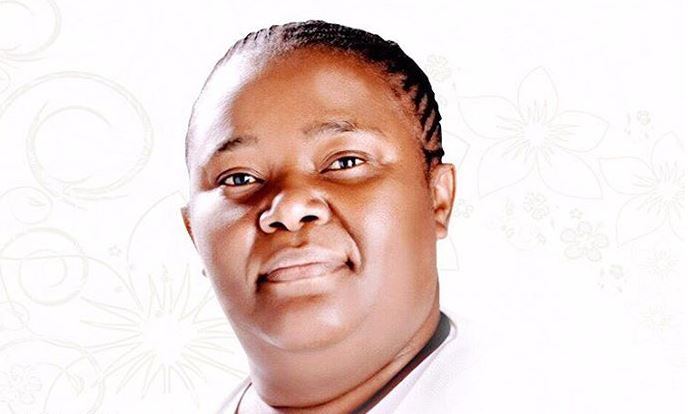 Hlengiwe Mhlaba was apparently conned out of royalty cheques.
Image: Via Hlengiwe's Instagram

The Southern African Music Rights Organisation (SAMRO), have welcomed the formation of a commision of enquiry by arts and culture minister Nathi Mthethwa into the royalties and copyright at the organisation, following weekend reports that gospel star Hlengiwe Mhlaba was fleeced of millions of rand in royalties by her former manager and an alleged "scam" at the organisation.

A report in City Press claimed that the processes at the music organisation saw massive amounts of money being paid to "a mysterious composer called 'DP'. This composer allegedly stole over 83 percent of Hlengiwe's royalties, and was said to have "scammed"  several other artists including Mbongeni Ngema, Rebecca Malope, Benjamin Dube, Miriam Makeba and Brenda Fassie.

In a statement this week, SAMRO said "DP" was not a person but a category of where all public music was put under and do not have royalties attached to it. Instead the 83.3 percent from each song was distributed to all songs from SAMRO in that year.

"The songs in question, arranged by Ms Mhlaba, were in the public domain, which means there was no copyright accruing to the original composition which she was arranging. Therefore, according to the Arrangement Rule in force at SAMRO, Ms Mhlaba was allocated the 16.7%. The remaining 83.3% is assigned to the category ‘DP’, indicating that this portion is in the public domain and technically, this remaining 83.3% does not have a royalty attached to it."

While the minister has called on the commision to investigate the dealings at SAMRO, the organisation said policy was being looked at since July last year and would soon lead to meetings with its members nationwide in April and the adoption of new rules at a special meeting in June.

In a letter to its members it said that it took the allegations that Hlengiwe was conned out of royalties by her former manager Sipho Makhabane very seriously and would take action within their rights as a body.

"In the interest of protecting the privacy of Ms Mhlaba and Mr Makhabane in relation to their earnings, SAMRO is not in a position to disclose information relating to earnings.
SAMRO has engaged with the members in question, including Ms Mhlaba’s advisor Graeme Gilfillan, and within this interaction a way forward was agreed upon to ensure that the SAMRO rules are applied objectively.

"On the allegations of corruption relating to Mr. Makhabane, SAMRO takes this assertion in a serious light and will take the appropriate actions to ensure that this matter is resolved taking into account its legal obligation and the interests of both members."

Sipho told TshisaLIVE that he was seeking legal advice on the matter and would comment once this was finished.

"The matter is currently with my legal team. I won't comment any further," he said.