'We've found Cassper's ponytail!' – Here's why everyone is loving Imbewu 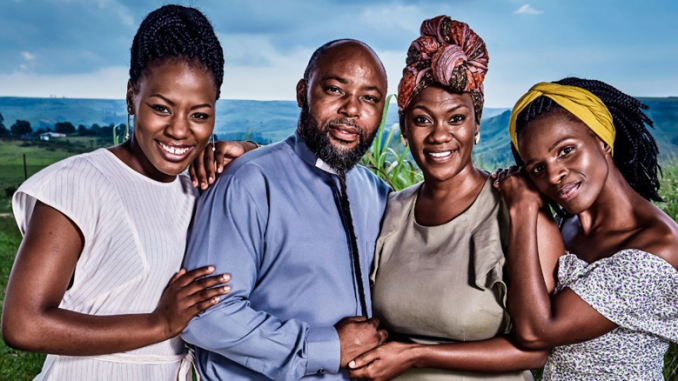 Imbewu: The Seed has been a hit with fans.
Image: Via Mzansi Magic

From impeachment recommendations to death threats on politicians lives, we have had a dramatic week- and that's even before you put on the TV to tune into e.tv's latest drama Imbewu: The Seed.

Leleti Khumalo's latest series has been winning over fans faster than a good vosho after midnight at Taboo, since its debut on Monday.

The series, which is about a wealthy businessman who discovers his children are not really his, has got fans talking, not only because the sangoma on the show looks like Morgan Freeman.

Aaactualllyyy, fans have cheekily suggested the show has answered all those deep questions we have always wondered about Mzansi.

Here are just some of the secrets the show has "unearthed"

Where did Cassper's ponytail go?

Not everyone was impressed by the pastor's attempt to be fashionable with the waterfall beard.

#imbewu Now we know what happened to Cassper's ponytail pic.twitter.com/uci056Gbwg

How spicy can a sangoma get?

A traditional healer on the show was dropping files like the Hawks at the Gupta compound and was causing all kinds of storms with her revelations. She even insisted that Buhle must have another umemulo.

#imbewu why is that sangoma savage😂😂😂😂 pic.twitter.com/68m5SVG4XE

How do you control a "mother-in-law from hell"?

The Hollywood actor has played the role of Mandela but we didn't know the guy spoke Zulu. Oh, wait, that was just an Mzansi look-alike.

#ImbewuTheSeed does Morgan Freeman knows he has a look-alike who's acting on Imbewu. pic.twitter.com/URNfHMbZAG

Us after watching all the drama: 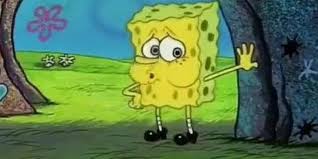 And we weren't alone.

The Twitter streets were filled with memes and jokes about the show, with so many people in shock and trying to recover from all the plot twists and turns that had them thinking this was Mzansi Dragon Ball Z all over again.

"I have never had to come out. I have just lived as myself"
TshisaLIVE
4 years ago

Zahara 'honoured' to speak about Madiba's legacy at London concert

All your faves will be there and your vosho won't be wasted, DJ Sox has always been the party plug.
TshisaLIVE
4 years ago