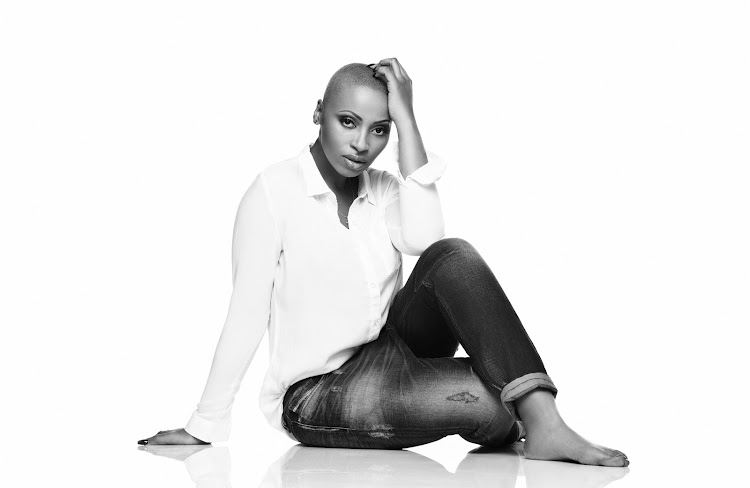 It's been over three years since singer Lulu Dikana died and her sister Zonke has opened up about the grief that enveloped her in the days and weeks that followed her passing.

Lulu died in December 2014 and her death hit the family that much harder as their sister Busi was buried the year before. Zonke said she disappeared from the spotlight to deal with the grief.

Revisiting the emotions she felt during that time, Zonke told True Love recently that she had supported Lulu after Busi's death, but was the one in need of help after Lulu's passing. She added that she couldn't even bring herself to help pack her sister's belongings away or be on social media.

"I wanted to delete all my social media accounts. I just wanted to go inside myself and perish. I wanted to not exist anymore."

She said the grief was worse at night when the noise from every day life had fallen silent and she was alone with her thoughts.

"I'd want to turn back the clock, because that's when all the things that are wrong with you- the heartbreak- come out. It was difficult to sleep."

Zonke eventually returned to music and the spotlight, telling Move that it helped her deal with the pain.

"It took a lot for me to be able to get up and work again. I had to finish the album because I had a contract to fulfil with my record label. Music has got me off trouble so many times. Now it is like a soothing balm. I used my music as an outlet to deal with the pain."

But it took her four years to finally get the strength to perform back at home in Port Elizabeth.

"It's always been hard for me to perform in PE due to the fact that most of my immediate family members are no more. It's only now that I've put together enough strength to focus on the people that have supported me since day one and put my fears aside," she told TshisaLIVE late last year.

SNAPS | Here's how Sbahle shut down those Itu split rumours

Sbahle and Itu are still a thing, guys.
TshisaLIVE
4 years ago

Can we please just cancel today to get over OPW last night?
TshisaLIVE
4 years ago