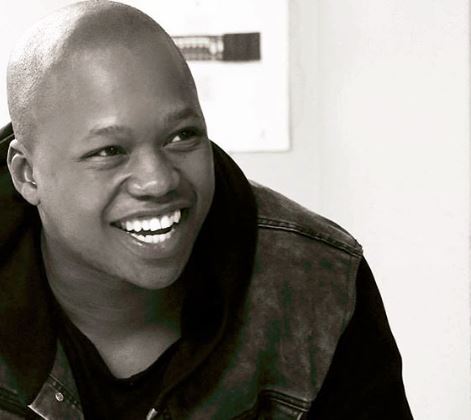 As hundreds of friends, family and industry colleagues gather at Rhema Bible Church in Randburg to pay tribute to Akhumzi Jezile at a memorial service, his family have labelled squabble reports surrounding his burial as "hurtful".

Akhumzi, Siyasanga Kobese, Thobani Mseleni and two others were killed after being involved in a head-on collision near Queenstown on Saturday morning.

While those close to Akhumzi continue to grapple with his death, it has been reported that elders of his family were allegedly at loggerheads about where he should be buried.

On Thursday Sowetan reported that elders from the Jezile family, including Chief Daluxolo Nkosinathi Jezile, arrived in Johannesburg to speak to his mother. Apparently because Akhumzi was from royal descent, the elders wanted him to be buried in the Eastern Cape.

However, speaking to TshisaLIVE family spokesperson, Percy Vilakazi rubbished claims that there was any squabble.

"I am not sure where this story came from because there was never a squabble. As with any family, the chief arrived in Johannesburg to discuss a way forward with the memorial and funeral details."

Percy said that Akhumzi was born in Johannesburg and his mother has lived here for over 20 years.

He labelled the reports hurtful to Akhumzi's family who were grieving his death.

"This was a tragedy. Five people are dead and these reports are hurtful. What we are focusing in on now is celebrating Akhumzi's life at his memorial."

Akhumzi: Have you ever loved someone so much it makes you cry?

"If love alone could have saved you, you never would have died," said a heartbroken Dr Musa to his late friend Akhumzi.
TshisaLIVE
4 years ago