Dawn Thandeka King on depression: I was on top of my game & suddenly I was in hospital 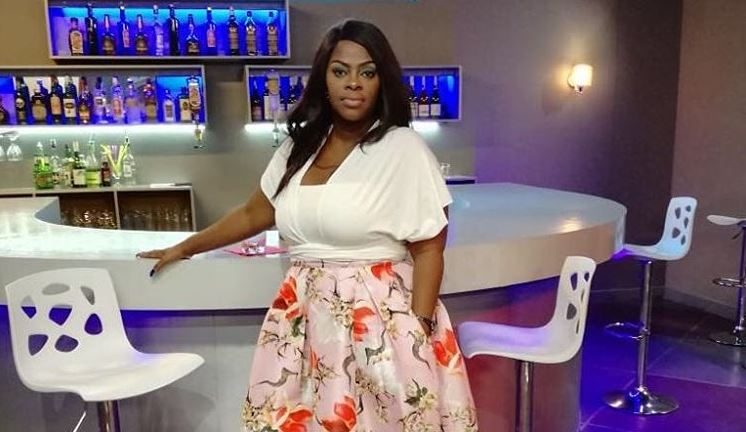 Dawn Thandeka King plays the role of Ma-Z on Mzansi Magic's Lockdown while also juggling a role on Uzalo and a music career.
Image: Via Dawn's Instagram

Dawn Thandeka King says her struggles with debilitating depression, which has seen her hospitalised, has made her stronger and more determined to speak out about it.

Dawn, who dominated TV screens as Ma-Z on Lockdown and Lindiwe Xulu on Uzalo, told TshisaLIVE she has struggled with depression and anxiety for several years, with her most recent hospitalisation leaving her drained and desperate for the cycle to end.

She explained that after finishing a gruelling season of Lockdown, she went through an emotionally taxing storyline on Uzalo. To her fans, it looked like she was on top of her game and slaying the screens, but inside she was "crumbling".

"The environment, anxiety, exhaustion- you name it. My body fell apart and I was back in hospital again. Even though I was doing well in my career, my body needed rest and so it shut down. I couldn't move. It was a difficult place to be in (mentally). I was in hospital for a week and a half."

That was when she decided to speak about her condition openly.

"Every time I was hospitalised and not moving away from the fact that it could happen again, I wondered if people understand this condition called depression. You need to admit to yourself that you are struggling so that you can accept help. I chose to talk about it because talking about is the best way to heal."

She said depression is not well understood and often people died of physical ailments at a young age without knowing that it may have been brought on by depression.

"It is not understood. You think you can pray it away or just change your thinking. I remember lying in hospital and the cleaning staff would come past and say 'be strong. Think positive thoughts.' I thought: 'do you even know anything about what I am going through? You can't pray it away. You need to face it head on and prayer can help, but it is not just going to fix it."

Dawn has been able to treat the condition by meditating and speaking to those close to her. She said acting on Uzalo also helped her deal with her emotions.

"It is an incredible place and they are so supportive of me. Being on the show has its challenges but these keep me focused." she added.

If there was ever any son-in-law Olympics, then Black Coffee has won everything!
TshisaLIVE
4 years ago

AKA: I would perform in Israel for the right amount

AKA says he'll warm up the jet if an offer to perform in Israel is good.
TshisaLIVE
4 years ago

AKA says the DA represents a minority in SA.
TshisaLIVE
4 years ago