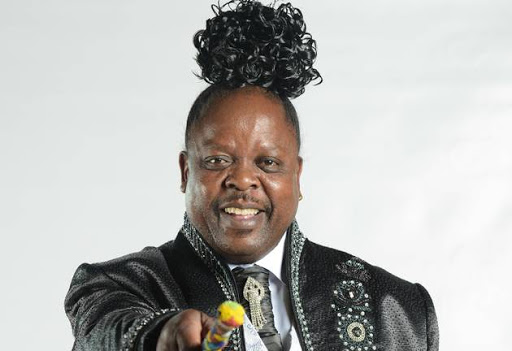 Papa Penny is not interested in award's shows.
Image: Supplied

Musician Papa Penny has hit out at South African award's shows, claiming that they are guided by "tribalism" and full of "apartheid."

He told Sunday Sun that he had not entered the Samas because he was tired of "being left out."

"My genre, pop and disco, is not in the categories, but I'm not interested in the Samas anymore. I don't know who runs it, but those people are not for artists. They already have their winners as we speak."

Papa Penny created a new genre of music last year, which he called heavy gum. He told TshisaLIVE that it was a form of hip-hop.

"The genre of the song is heavy gum because before it (my sound) used to be bubblegum. I decided to call it heavy gum to symbolise a gum that remains sweet forever," he told TshisaLIVE.

He said he was tired of being labelled the "Shangaan Disco King" and he wanted to be known by more than just the language he speaks.

When TshisaLIVE contacted Penny about the award's shows, he said he was also tired of speaking about it.

But Papa, there's a lot of tiredness in there. We hope you are rejuvenated when it comes to your TV show.