Phelo Bala is struggling with his friend Thobani Mseleni's death 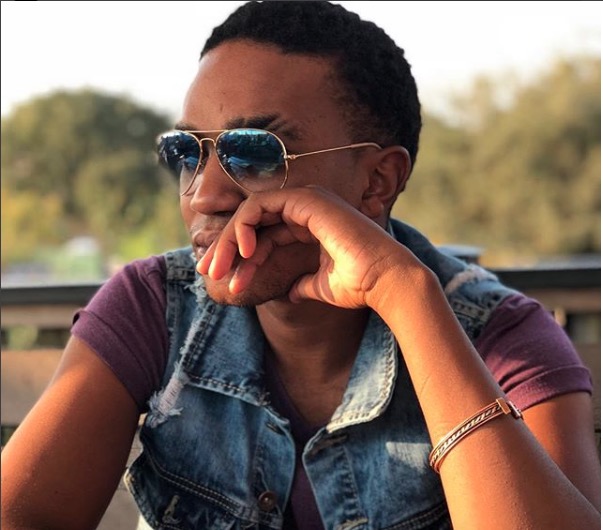 Actor Thobani Mselani was laid to rest last weekend, but the pain of his death will live on in the hearts of those who were close to him for a long time to come.

Thobani was killed in a horror car crash along with his friends Akhumzi Jezile, Siyasanga Kobese and two others on April 28.

They were all traveling home to the Eastern Cape when the head-on collision happened just outside Queenstown.

Thobani's close friend and musician, Phelo Bala returned to Thobani's hometown in Fort Beaufort this week and shared pictures from the gigantic mural in his honour.

Phelo said he did not know when or if the pain would ease up.

"I don’t know how long this pain is going to last. So many ways of trying to avoid it but it just won’t go away. I don’t know about closure.. Uyenzile into Thobani."

People from Thobani's hometown have painted a giant-sized mural in honour of the actor, where anyone can pay tribute to their fallen "son."

I don’t know how long this pain is going to last. So many ways of trying to avoid it but it just won’t go away. I don’t know about closure.. Uyenzile into Thobani.

Papa Penny said the Samas were full of tribalism.
TshisaLIVE
4 years ago

Thuthukani Mvula will appear in court later this month on assault, intimidation and pointing a firearm charges.
TshisaLIVE
4 years ago

Bongz is not happy with Childish Gambino biting his moves.
TshisaLIVE
4 years ago