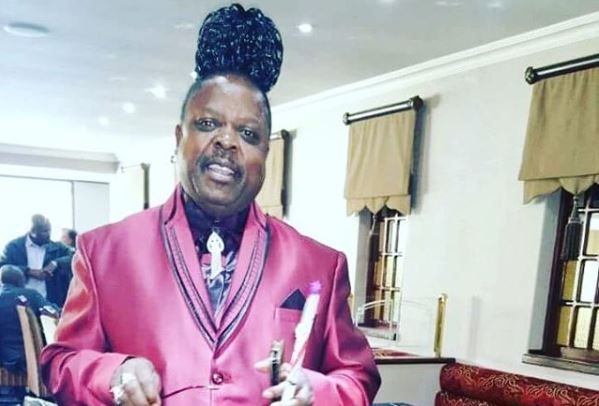 Musician Giyani "Penny Penny" Kulani says he is tired of living in a area split by inequality and tribalism, and has launched a campaign to take over the chairperson and premier position in his home province of Limpopo

The Shaka Bunda star, who is a counsellor in Giyani, told TshisaLIVE that he is canvassing for support from local ANC branches to challenge the current ANC Limpopo Premier Stanley Mathabatha.

"I am waiting for the next meeting of counsellors for my name to be nominated for the position. We are still waiting for our (ANC) provincial conference to happen after all the delays but, when it happens, I will stand up and challenge Stanley. He has not changed anything in the area and I challenge him to step down."

Limpopo‚ home to about 5-million people‚ is considered one of the poorest provinces in the country with many living below the poverty line. Penny Penny claimed the region was plagued by both poverty and tribalism.

"There are six languages in Limpopo. We need something to unite us. It can't be that only one people are represented more than others. If I'm elected there will be no more Pedi, no more Shangaan, no more Venda, no more English, no more Afrikaans: we will all be one people."

Although the veteran disco king is confident of victory, he said that he was not interested in forming a breakaway party if he does not win.

"I am not an opposition. I am an ANC member and will always be one. I just believe that more has to be done for the people in Limpopo. I am the perfect person because I am clean and I can bring big change to Limpopo."

While he waits for the formal processes to start, he has already taken the fight to the social media streets.

Limpopo economy braces for boost after Leopards' promotion to the Premiership

Having three Premier Soccer League [PSL] teams in Limpopo will galvanise the economy in the province.
Sport
4 years ago

AKA and Bonang's split has the whole of Mzansi reaching for the popcorn.
TshisaLIVE
4 years ago