Yhu! This woman's kids threw shade in her obit that will leave you SHOOK 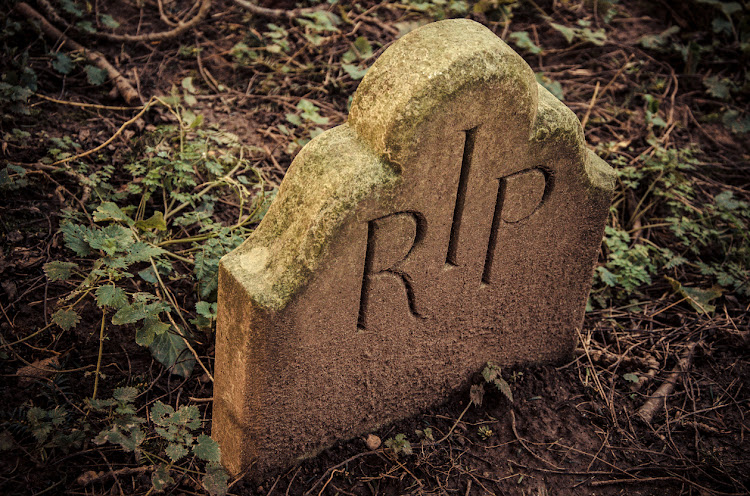 The obituary of Kathleen Dehmlow that has gone viral after being published in a local paper in Minnesota after her children slammed her.
Image: iStock

According to Daily Mail, Kathleen Dehmlow passed away on Thursday in Springfield, Minnesota aged 80, but it was her stinging obituary that caught the world's attention.

It was a new level of savagery!

The obituary has gone viral after her children placed it in a local newspaper and stated clearly that the world was a better place without her. Instead of the touching tributes, we've become accustomed to, Jay and Gina aired their mother's dirty laundry and basically dragged her even in death.

They let the world know that she cheated on her husband (and their father) with his brother Lyle Dehmlow and moved to California with him. She allegedly abandoned them in the process and left them to be brought up by her parents.

The shade was unmatched fam!

"She passed away on May 31, 2018 in Springfield and will now face judgement. She will not be missed by Gina and Jay, they understand that this world is a better place without,'" read the orbituary.

The reactions were mostly shock but others came out in support of Jay and Gina, saying that they loved their "brutal" honesty!

Passive aggressive? Nah, just aggressive. Be good to your children ‘cause they have the last word. #nextlevel #kathleendehmlow pic.twitter.com/u8zxx8rXQA

And the mystery behind Kathleen Dehmlow's obituary takes another turn.

The ancestors would sort you out ASAP.

Also, it's just not who we are... instead we are usually here:

Funeral speeches will make you believe that Satan will be alone in hell. pic.twitter.com/Z74FGQPM2S

Tresor & Dr Langa Mngoma have been together for over a year!
TshisaLIVE
4 years ago

Musician donated R5,000 for the library to get a new look.
TshisaLIVE
4 years ago

Season three of Lockdown is hot and it's not even on TV yet... If you thought Lucy was bad then Zim Zim will blow you out of the water!
TshisaLIVE
4 years ago