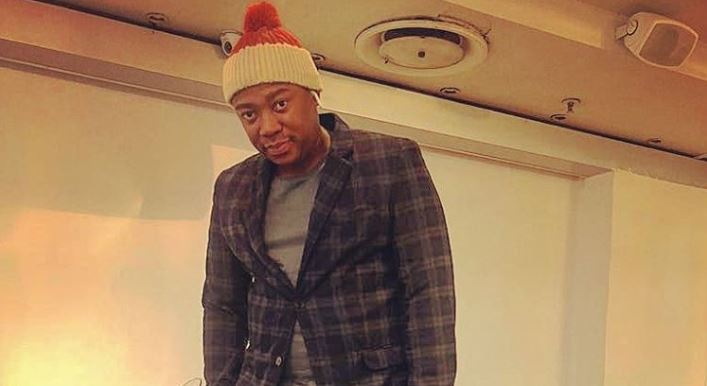 Kope Makgae says he has made it in life.
Image: Via Kope Makgae's Instagram

Actor Kope Makgae is not chasing the riches and that Gucci life. He says that he has practical goals and has already "made it" in life.

The star, who has captured hearts with his role as TV thug Mrekza on Generations: The Legacy,  told Metro FM's Rams Mabote that he knows what it is like struggle for bread and petrol.

"I have had my challenges but I came out of it. I have been broke. Being broke will humble you. It will teach you who is who, what is important and who is important."

Kope said those struggles have taught him to value the "important things" and not the Gucci belts.

"I have made it a long time ago. For me, it is personal. It speaks to my achievements. I know people who were in this game longer, who had more opportunities than I have.  But in terms of assets, in terms of plans, in times of mindset and life lessons, I have beaten them 10-0. I have hung around people who wear Gucci and think they are smart but they are fools."

The star previously shaded some Limpopo celebs, telling TshisaLIVE they were "captured" by the city of gold and forgot to go back home and develop their own communities.

"The issue isn't lack of talent in Limpopo. It is that people come this side and become successful. Then they gain 'Jozi citizenship' and forget about home. They silence their conscious, which tells them to go home."

Tjeeree! All Skeem Saam’s Wallet is worried about is his pigs

Can someone spot Wallet some coins for his pigs.
TshisaLIVE
4 years ago

The woman was apparently sent to steal Marah's "luck" and "get rid" of her.
TshisaLIVE
4 years ago

Zizo Tshwete on weight: I haven't changed regardless of my size

Zizo Tshwete has urged women to recognise they are queens no matter their size.
TshisaLIVE
4 years ago

We're not even sure we did it but we're guilty if she arrests us.
TshisaLIVE
4 years ago