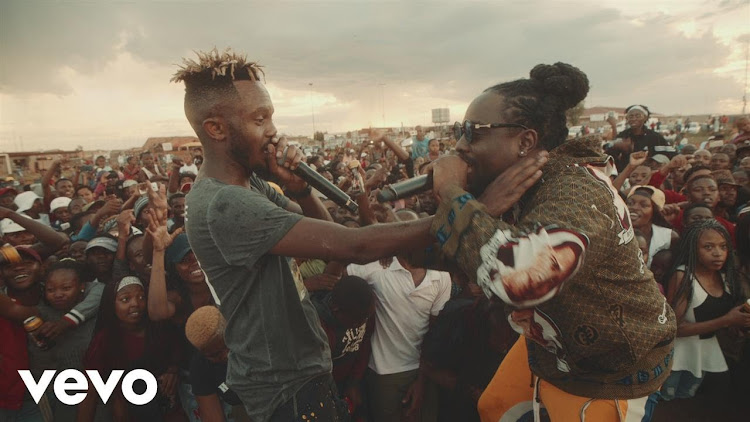 Kwesta has been winning the game locally with his kasi-based music video Spirit and now the work of art is going to be shown at the prestigious Para-Site Art Gallery in Hong Kong. 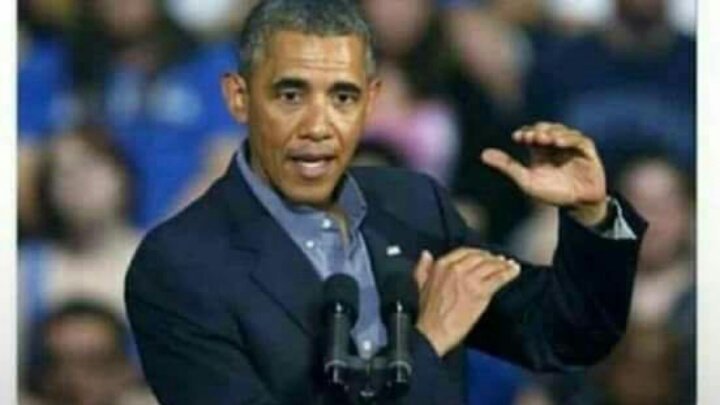 The video will be shown from June 16 to September 2, so if you're that side soon you better go support the boy.

Kwesta told TshisaLIVE that he was honoured to "bring the really South African story to the world."

"For people in Hong Kong to think that this is a proper representation of South Africa and African culture means that we did something right. It is a really good feeling. It is dope."

Kwesta revealed that the video cost over R1-million to make, but said the coins were worth it.

"It was the people who pushed me to make the video. When I saw the reaction to the song, I knew it was special. I had to make something special to match the song. I needed to tell the story of South Africa in a way that hasn't been done before."

The video has become a national treasure but still lost out on a Sama recently. Kwesta was feeling some type of way about the loss but said that he was over it now.

"I have lost so many awards in my career and I know that there is nothing I can do about it. All I can do is make a product and it is up to the panel. I felt some kind of way about not winning. I felt strongly about it, especially for best video, but congrats to Rouge (who won the category).

OPINION | Do our artists have the balls to do a Childish Gambino in Mzansi?

Music is a time capsule and our artists owe it to future generations to show them we spoke out.
TshisaLIVE
3 years ago

No need to worry fam, we're sure DAKAR III will still be fire!
TshisaLIVE
3 years ago