Our stories are teaching the world: Trevor Noah's book being taught in American schools 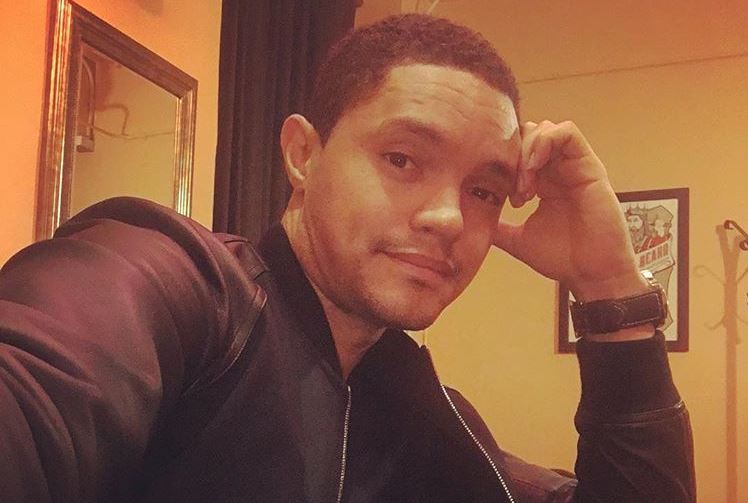 Trevor Noah's book Born a Crime has already topped bestseller lists, audiobook libraries and is even being made into a movie, but the star says one of his biggest achievements with the book was seeing it being taught in American schools.

It was recently revealed that the book was being taught in Newark, New Jersey schools as part of is curriculum.

Speaking to the Los Angeles Times recently, Trevor said it was mind-blowing to think that his story would make such an impact.

"To go from a kid who was always in trouble for something or other, to now have my book being taught in school is quite a jump. I don’t think the book is a product of myself, but rather me telling a story comprised of many stories. Part of it is South Africa’s story, part of it is my family’s story, my mother’s story, the lessons she taught me. Then, obviously, my interpretation of the world I was raised in."

"It’s most beautiful to me because of why they’re using the book. I do think the lessons we learned in apartheid South Africa are stories that apply to the world... It’s an easy story to understand because South Africa’s racism was so blatant and so unavoidable. I think it’s a nice place to learn how to have conversations on a topic that has become very fraught with political landmines everywhere you go."

Trevor Noah on Instagram: “The wait is over! Fetch your copy of...

A film adaption of the book is in the works with Oscar-winning actress Lupita Nyong'o producing and playing the part of Trevor's mother on the project.

It was also praised by Oprah, who in a recent chat with Trevor, couldn't stop gushing over the book and his "bad ass" mother.

Trevor told her that he never intended for his mother to take centre stage on the book, but was simply telling his story as his mom's "punk ass side-kick".

"Most people would have a sign to protest government oppression‚ my mother had me. In telling my story and writing this book‚ I never thought it was about my mom. I think most of us believe that we are the heroes of our story and in writing this story‚ I realised that I was my mother's punk ass side-kick‚" said Trevor.

Even Trevor Noah was shocked by Pusha T's investigation into Drake!

"Drake discovered he has new family members in a rap beef, that is next level," said Trevor.
TshisaLIVE
4 years ago

Trevor Noah's handy solution to all those wasted 911 calls

Trevor Noah is suggesting a charge for wasting the cops' time.
TshisaLIVE
4 years ago

Trevor Noah: Trump reminds me of an African dictator, just follows the money

Donald Trump is looking a lot like an African dictator, says Trevor Noah.
TshisaLIVE
4 years ago