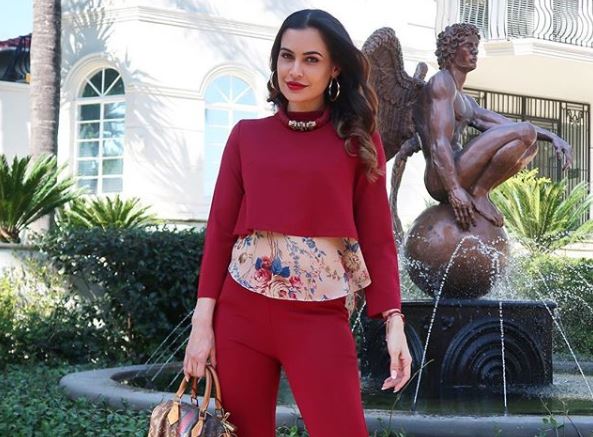 Shashi came under fire after her comments on Gaza.
Image: Via Shashi's Instagram

Human rights and Palestinian solidarity organisation Boycott, Divestment and Sanctions (BDS) South Africa and media personality Shashi Naidoo are holding a joint press conference in Johannesburg on Wednesday in response to comments the star made on social media over the weekend.

BDS called the conference after Shashi apparently reached out to them to meet and discuss the issues around her comments.

In a series of posts made on social media over the weekend, Shashi got into a debate with a follower on Instagram, calling Gaza a "sh**hole" and was seemingly pro-Israeli. She bashed Gaza for apparently not using aid and resources in helping its population but pursuing an "ambition to annihilate Israel".

She apologised for her comments but has since lost several endorsement deals in the outcry that followed.