HOLD UP! Black Coffee wants to build a whole neighbourhood

DJ spills details on plans to revitalise a bad area by developing a creative neighbourhood centred around his school. 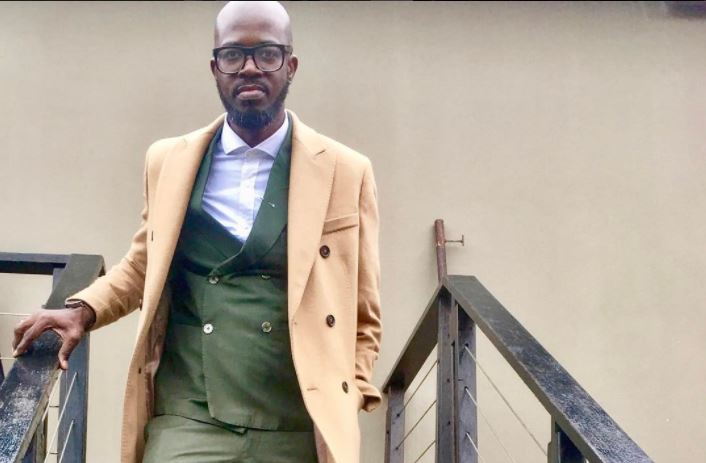 Black Coffee has worked with some of the world's biggest artists, won international awards and even rides to gigs in a private jet. So, what else is there to do? Well, build a whole neighbourhood apparently.

Well, the project is still on track and *spoiler alert* it's going to be part of a whole neighbourhood. Think Braams or Maboneng, but on that Black Coffee tip.

The DJ split the tea, in an interview with Billboard recently, explaining that he's going to turn a deserted part of Johannesburg into an artist mecca.

"We’ve been working on building a music, art and fashion school in a deserted part of Johannesburg as a collaboration between myself and fellow South Africans artist Nelson Makamo and clothing designer Laduma Ngxokolo with the hope of turning the neighborhood around. Once the school project is complete, with our partners we endeavor to take this even further and establish an entire neighborhood."

Dude said he's teaming up with designer Virgil Abloh (Yes! THAT Virgil Abloh) and SA architecture firm SAOTA to build the school, and said the neighbourhood will have space for everyone, even those of us who can't draw to save our lives.

"The opportunities and spaces will offer cultural experiences, boutique stores, restaurants and a learning center," he added.

"For music, if you get admitted as a student you also receive a recording contract and you'll be taught about music, branding and social media, music business and more. Second year, you (will) release your first single. In your final year, you work on your album and launch it at your final recital," he added.

In the meantime, we'll just be waiting for his upcoming tracks with Pharrell and Akon, while hoping for a lift in the jet.

Zinhle says that as a child, she didn't think she would amount to much.
TshisaLIVE
3 years ago

AKA 'still in love' with DJ Zinhle but the focus is co-parenting... for now

AKA and Zinhle are focused on co-parenting, not these "back together steez" that y'all have been on...
TshisaLIVE
3 years ago

Hol' up? Did Cassper Nyovest just say AKA provoked him... again?

Cassper alleges that AKA tried to come for him this past weekend but he walked away... again.
TshisaLIVE
3 years ago