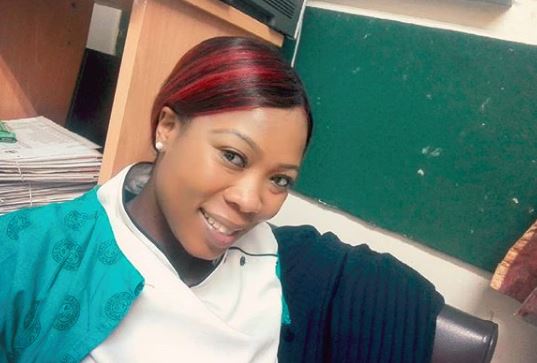 Skolopad says her alter-ego has become expensive.
Image: Via Instagram

While some personalities get things for free -  flights, accommodation and dresses - poor Skolopad has learnt the hard way that not everything is for free and you've got to spend your own guap if you really want something.

She didn't get offered anything for free and it's ended up being a really expensive exercise.

Skolopad told TshisaLIVE that everything screamed expensive so much that she reconsidered the whole "partying like a celeb" thing.

The entertainer said she thought that being a celeb meant that she would be getting everything for free, until she woke up to a different reality when she claims a hotel hiked up its price when they saw she was a celeb.

Although she refused to name the hotel, she told TshisaLIVE that the hotel had originally said the price was R850 per night when she booked it under her real name, but it quickly went up to R1500 when they knew it was Skolopad.

She said she realised that even the R850 would put her budget in jeopardy, so she decided that she'll shack up with a friend for the weekend.

Skolopad also promised no "special" red carpet moment as she would be wearing her "R5" dress anyway and instead of the luxury car, she'll pull in in her "lil VW".

"Being Skolopad is expensive but it should be cheaper because my appearance increases their publicity. I think other people are paid or even sponsored to give them that kind of publicity. So this year, I'm going as a normal person in my R5 dress. I'm tired of being used."

Ai mara Skollie though. Maybe the price went up because it's a busy weekend?

Nothing is free in this industry unless you are squad Bonang, Pearl Thusi, AKA and Somizi.

"I've waited a long time to be able to help. Her story touched me, I had enough money to help her, so I did," said Zodwa Wabantu.
TshisaLIVE
2 years ago

"I thought my Facebook account had been hacked because suddenly I had so many friend requests. I was like 'What the hell is happening?'"
TshisaLIVE
2 years ago

"Here you worry about crime and poverty, but when you are dead, you are dead. There is none of that worry."
TshisaLIVE
2 years ago
Next Article