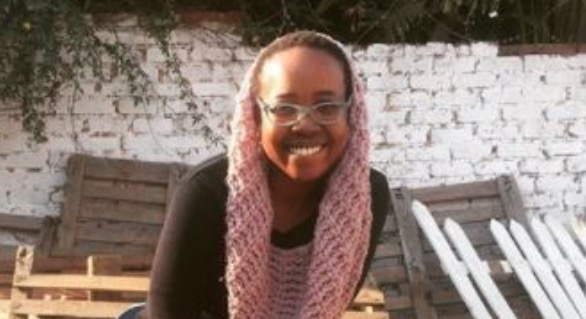 Ntsiki is not impressed with the Global Citizen Festival.
Image: Instagram

Ever since it was announced on Monday that big international stars including Beyoncé, Jay-Z, Oprah and Usher (and a whole lot more) would be heading to Mzansi for the Global Citizen Festival, which rallies global leaders to alleviate extreme poverty, South Africans have been plotting on how to get them tickets.

Global Citizen Festival is a free and ticketless concert and the only way to get access is to do actions and these actions will get you into the festival. Actions can include charity work and spreading the message on social media.

But Ntsiki Mazwai is not impressed by the initiative, which also celebrates the centenary of Nelson Mandela.

She said she was not "looking forward to seeing my people grovel and act like idiots. Global Citizen in gonna show us low self-esteems."

The show also has a host of African artists including Bonang Matheba, Cassper Nyovest and Wizikid.

Ntsiki asked whether they would be getting the same amount of money to perform.

Global Citizen CEO Hugh Evans told TshisaLIVE in an interview that none of the artists get paid to perform, whether they are international or local stars.

Ntsiki also was not impressed with the big names on the line-up.

Beyoncé and JayZ didn't even pay their respect to the mother of the nation Winnie Mandela......now they wanna come eat? I see.

Actually they are all white creations 🙄🙄🙄🙄🙄🙄made by master