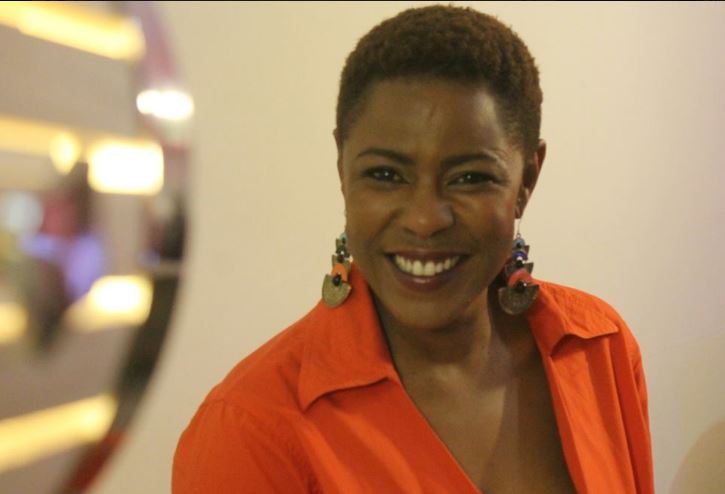 Veteran actress Ferry Jele has spoken out about being broke and living "hand to mouth" after a financial difficulties at the SABC drama Uselwa negatively impacted on the cast.

Uselwa, which was being filmed in KZN, made headlines last month when it was claimed by City Press that the production had run into financial troubles and maladministration.

SABC spokesperson Kaizer Kganyago told the paper the broadcaster was aware the production was facing some challenges and had sent a commissioning editor to deal with these.

Ferry wrote an open letter about conditions on set and during an interview with Drum said she was under incredible financial strain.

"I'm broke and we're living from hand to mouth. I don't even have words for it...You can't work for mahala." she said.

The star admitted that there were warning signs before she joined the production but she was so desperate that when the opportunity came, she grabbed it with both hands.

"I don't have the privilege to say no to any job. I take whatever comes my way. I just wanted to go back to acting. I needed the money."

The situation has also led to criticism from veteran actress Florence Masebe, who took to Twitter last month and called government out for not investing in the arts and creating legislature that prevents such exploitation.

"The biggest change needs to come from legislation. Our parliamentarians must do the right thing."

Florence Masebe will not be silenced, something has to give for artists in SA.
TshisaLIVE
4 years ago

For all that Naomi Campbell wanted to honour Nelson Mandela when she visited Johannesburg this week, she failed to match his respect for press ...
TshisaLIVE
4 years ago

Bonnie was shocked by the social media slander directed at Masechaba Ndlovu over her separation from her husband.
TshisaLIVE
4 years ago

Masechaba on split from hubby: 'Sometimes, the best thing to do is the hardest'

"Often, people keep up pretenses because of the fear to be seen as failures or to lose credibility. We forget that the best gift you can give to the ...
TshisaLIVE
4 years ago