Image: Via Instagram Emtee's music video was overshadowed by his "collapse" on stage last weekend but he's pushing his thank you message through it again.

Emtee has used his inspirational come up story in his Thank You music video, in the hope to inspire other young people.

In the touching music video, Emtee goes back to his hood and the music video shows footage of him taking selfies and interacting with his fans. In the song, Emtee speaks about ubuntu, which he said has also helped him become the superstar he is today.

"You give me the love I need, you let me be who I want to be (and I love you for that)," some of his lyrics go.

The music video for his song was published on Monday, while he was in the middle of a PR nightmare after he "collapsed" on stage over the weekend.

There was rife speculation on social media that Emtee was intoxicated during the performance when he fell but he has since disputed that.

He told TshisaLIVE that it was "just a fall" and there's nothing more to it.

Watch the heartfelt music video below: 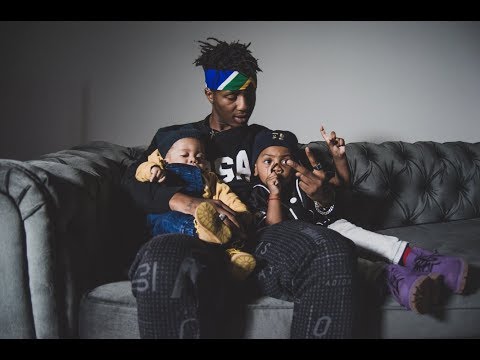