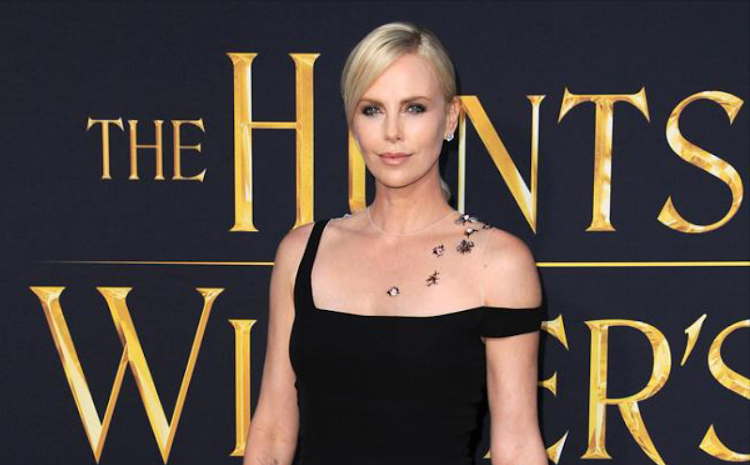 Charlize Theron is in Mzansi to join the Nelson Mandela centenary celebrations.

Oscar-winning actress, Charlize Theron has been spotted among thousands of people, who have gathered at Wanderers Stadium in Johannesburg for the 2018 Nelson Mandela Annual Lecture.

Former US president Barack Obama will deliver a speech to the 15, 000 people gathered at the stadium.

A single picture of Charlize at the stadium has been shared on Twitter by a "star struck" Hooman Nouruzi. 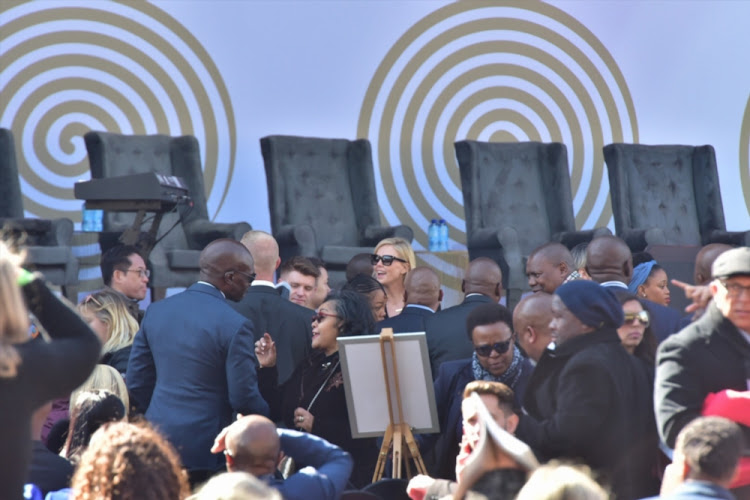 The pair were entertained by a South African choir and looked at items charting the former president's life.

Their Royal Highnesses hear a performance from the Ubunye Choir, which is made up of people from the South African diaspora. pic.twitter.com/BwcEC1gN36

The Duke and Duchess view some of the items in the exhibit, including the Robben Island Bible - which was actually a copy of Shakespeare plays disguised as a Bible. @Mandela100UK pic.twitter.com/EKyU8gYzbi

Phindy is not willing to let Mzansi forget about her talent and she's doesn't want the spotlight to be caught up on anything else.
TshisaLIVE
4 years ago

Ntsika says his song are given to him by God through his ancestors in his dreams.
TshisaLIVE
4 years ago

Distruction Boyz say they feel like the West Ink boss exploited them.
TshisaLIVE
4 years ago