Diamond is dead? Nah fam, The Queen fans think he'll do a Lazarus 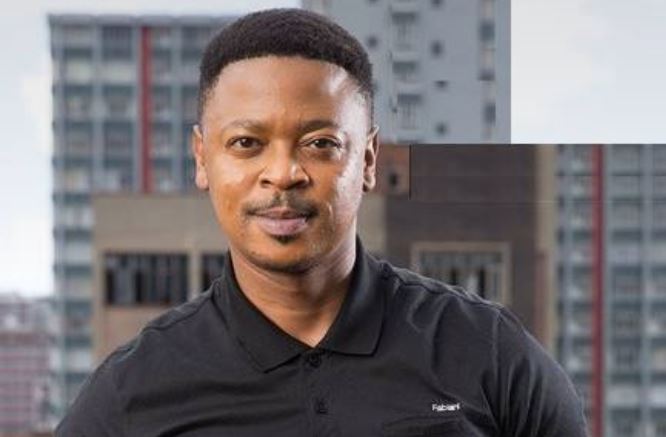 There may be a party on the Twitter streets over the death of The Queen's Diamond, but yáll might want to hold onto the champagne in case the dude isn't really dead.

Fans were left shooketh this week when the kidnapping drama that unfolded on screens suddenly ended with news that Diamond had died.

Diamond took Vuyiswa hostage a while back and would often taunt her loved ones by sending videos of her tied up. Dude even made her clean his house while she was in captivity. Eventually police stormed the place and he was killed.

But fans were not convinced that he is really dead. This is the era of Stefano Dimera waking from the dead, after all.

I've got a feeling a bad feeling that Diamond ain't dead😉😉😉😉 #TheQueenMzansi pic.twitter.com/sSeFwJXNXs

Did they really saw that Diamond is dead though🤔
Have a feeling he’s not,some time he will show up again like Jack from Generations “Vukakwabafileyo” #TheQueenMzansi pic.twitter.com/3CGURyf4hU

After the show's Jerry "Robocop" Maake also did a Lazarus and came back from the dead, fans want receipts and pictures to prove that Diamond is really gone.

Vee you better pray that Diamond is dead 'cause we did not see his body #TheQueenMzansi pic.twitter.com/dZZ5Z46GH2

The way I have trust issues, I don't trust that Diamond is dead until I see his body being buried in a grave..... Come to think about it even Bakang didn't have a funeral that we saw 🤔🤔🤔#TheQueenMzansi

So we gonna pretend like diamond is dead even though we didn't see him fetched by paramedics I doubt he is dead #TheQueenMzansi pic.twitter.com/ONWrA0LG94

#TheQueenMzanzi if Diamond is dead then where is he? Who's gonna burry him? Are they trying to bring him back again sometime? #TheQueenMzansi pic.twitter.com/wKhrGHG7ld

He was a bad guy, but not even mourning nyana?

@TheQueen_Mzansi so no one is sad about being dead, not even his family... Iyoh this I think Diamond can feel in his grave

Distruction Boyz say they feel like the West Ink boss exploited them.
TshisaLIVE
3 years ago

Yoh! There is levels to this stabbing thing, hey?
TshisaLIVE
3 years ago

AKA calls out SAA over lack of local music on flights