'I am proud of my small town mentality,' says singer Wandile Mbambeni 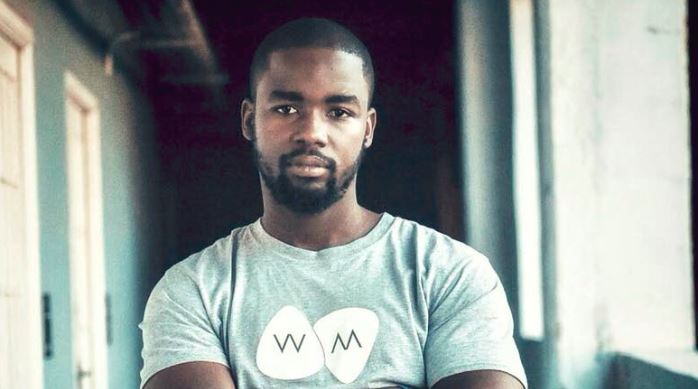 Wandile Mbambeni wants to take people home with his music.
Image: Via Facebook

Soulful singer Wandile Mbambeni has shared the heart and mind behind his smooth sounds and how being a small town boy has become his super power.

"I grew up in a small town and I still think I have a small town mentality. I believe that is my super power. That is what makes me unique and has helped me share a unique perspective in my music.

"I feel like it's a mentality that makes you stand out when you're in the city because here, it's usually everyone for himself."

Wandile explained that people from small towns or villages... or atleast the one he hails from, were prone to caring about more than themselves.

They were pushed to succeed because they knew their success belonged to the community.

"I write and sing soul music and I feel that I understand people so much better because of coming from a small town. There, you actually live with people. If you grow up in a small community you understand how people that otherwise may appear as random actually affect your life and the human interaction there is so vivid."

The 25-year-old, who grew up in East London, said he's very proud of where he comes from and that most of the songs from his album came from one odd night where he was homesick.

Wandile said his music explored love with all its element including nostalgia and  rebellion. He explained that he was not here to make music for city big shots but for everyone who holds onto their small town mentality... His version, of course.

'Exposure doesn't pay the bills, so shove it!,' says an angry Skolopad

Skolopad knows her worth, and isn't willing to acceot any less.
TshisaLIVE
4 years ago

"It doesn't have to be about witchcraft," that is not what supernatural means for Africans.
TshisaLIVE
4 years ago

Somizi also responded to a comedian's open letter claiming The Idols SA judge and his 'gay friends' dressed like clowns.
TshisaLIVE
4 years ago

Ya neh? | Babes Wodumo says being a PK has brought her more judgement

It's not easy being a PK, just ask Babes Wodumo... even her club appearences are monitored.
TshisaLIVE
4 years ago