The battle for Sunday night's 8pm slot is real: #Emoyeni vs #TheHerd

Twitter was torn between the two amazing productions which air at the same time on different channels. 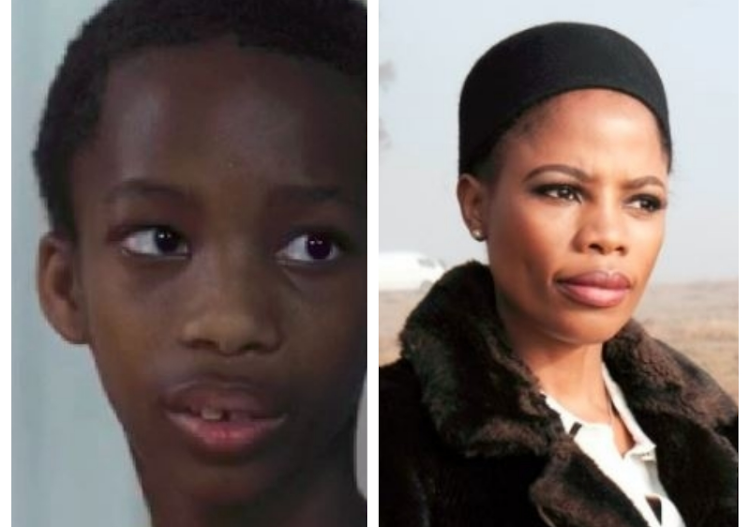 It's been a long time since tweeps felt divided as to which television channel to tune in to on a Sunday night, but it looks like with the starting of SABC 1 's Emoyeni series, Mzansi Magic's The Herd has strong competition, at least as far as Twitter goes.

The race for those 8pm viewership figures hasn't been this HOT since Generations: The Legacy vs Ashes To Ashes.

The prime-time slot on any given day is one of the most sought after slots in Mzansi television. Top stories in Mzansi are always looking to have their fans glued to their shows but on Sunday night, Twitter found itself switching between The Herd and Emoyeni.

Emoyeni is a four-part television mini-series where the spirit realm directly interacts with the ordinary world on SABC 1.

"It doesn't have to be about witchcraft," that is not what supernatural means for Africans.
TshisaLIVE
3 years ago

While The Herd tells the story of how love, power and the pursuit of material wealth can drive a man to sacrifice his soul on Mzansi Magic.

It looks like it's a yes from Twitter, for the new drama The Herd.
TshisaLIVE
3 years ago

Both dramas share the supernatural storyline although the narratives and approach differ.

Mzansi Magic has been the home of Sunday night entertainment as people tune in from late afternoon until late into the night due to back-to-back entertaining shows. While most of Mzansi tune in to the public broadcaster, the Twitter engagement has been mostly on Mzansi Magic shows.

Lol in a taxi to work and I remember that on#Emoyeni revealed that when you die you take a taxi to hell or heaven.😂😂😂 pic.twitter.com/MoUOtOTgu4

Watching #TheHerdMzansi makes me wanna start my own farm👀👀👀👀 pic.twitter.com/Hd1ukD0Y6F

I dont know why and how but theres something about her👇 that I can't get enough of🙌🙌🙌 #TheHerdMzansi pic.twitter.com/9pit6itrWd

"Maybe now they can make me the fourth judge on the show," says Dr Malinga on Idols guest appearance.
TshisaLIVE
3 years ago