Nasty C apologises to fan for 'suck a d**k' comment 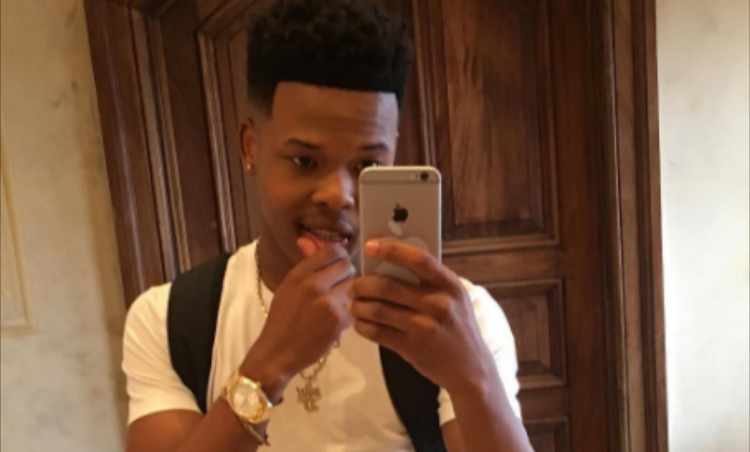 Nasty C has publicly apologised to a fan after he wrongfully shot an insulting and offensive comment to him.

The rapper, like many of his colleagues in the showbiz world, was quick to warm his fingers to fire off a clapback to follower, who he thought was throwing shade at him.

The only problem is the fan was actually paying him a compliment.

Even though the tweet has since been deleted, followers took screenshots and have been passing it around on the platform.

Here incase u missed it 😂😂😂😹😹 pic.twitter.com/SV3eTvIH5R

After realising that his comments were unfounded Nasty C returned to Twitter to apologise and explained that he wasn't in a good mood.

Got up on the wrong side of the bed. Misread a tweet and offended somebody. My bad bro 🙏🏽

Followers responded to the fiasco by filling the post with memes and comments. Some fans applauded Nasty C for apologising, while others poked fun at him and called him out for being too quick to react.

You all think everyone is out to get you. You read and listen to everything nifumbe inqindi. You listen without really hearing and see without really really understanding. Good on you for apologising.

They listen to answer not to understand

Eish the side eye I was giving you. I saw you once on Anele and was impressed so that tweet was disappointing. Glad you're owning up pic.twitter.com/mgDKZSYgzY

Will Mzansi love a happier, more vibey Nathi Mankayi? Twitter thinks so but only time will tell.
TshisaLIVE
3 years ago