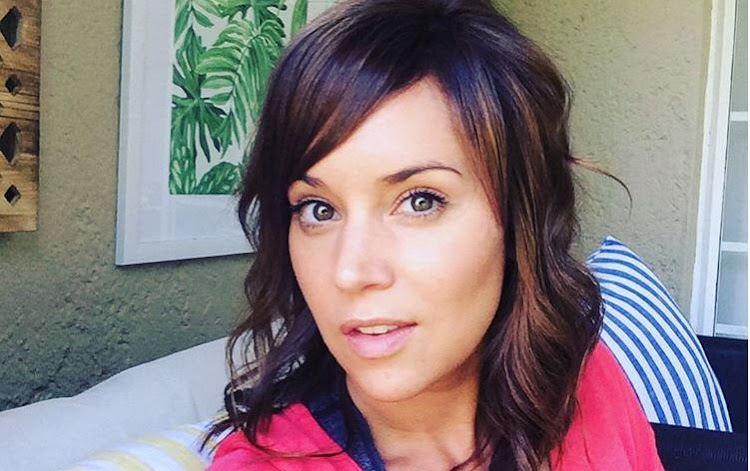 Shannon Esra has worked on projects from around the world.
Image: Via Shannon's Instagram

Actress Shannon Esra (remember her from Isidingo and The Queen?), who has lived in LA for six years has questioned why Hollywood is seen as the pinnacle of success when the SA industry has so much potential.

Shannon recently returned to TV screens to move her character Sandra Stein on The Queen to the drama series The River, but has worked on several movies around the world alongside Daniel Radcliffe and Laurence Fishburne. She has also starred in Bollywood movies, so she knows a little something about the international film industries.

Speaking to TshisaLIVE Shannon said that despite her success on overseas projects, she still believed that the Mzansi film industry had great potential, if only we could get over our obsession with Hollywood.

"I think the SA industry models itself on the Hollywood model and I don't think that is necessarily the right way. I lived in LA for six years, trying to carve out a Hollywood career, and it wasn't for me. I just want to do what I love and when you do what you love, that is when the product and industry will be unbeatable."

Shannon says that SA film producers tend to rush through their productions and do not take their time as much as international ones.

"There is quite a lot of rush. If you work international there are scenes that take all day. When I was working in India, I couldn't believe how long it took. Here, you are literally steaming through the day. If we took a little more time maybe that will help."

A new season of The Queen has aired but we still get the old drama.
TshisaLIVE
3 years ago

"At no point did I doubt myself. Even today, I don't doubt that I will get to the level that I want to reach. That Hollywood level."
TshisaLIVE
3 years ago