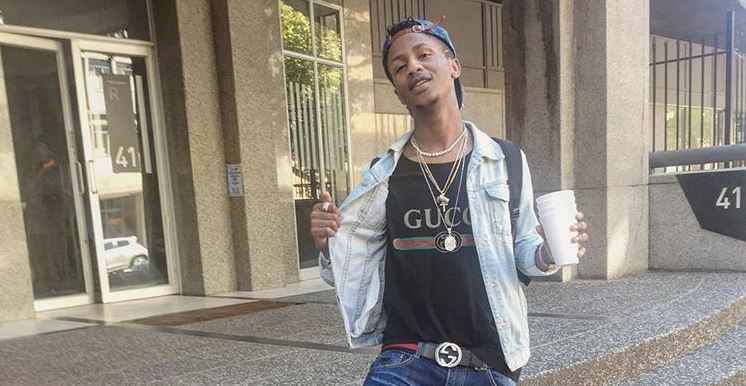 Emtee is back on social media and addressed his "break" from the spotlight.
Image: Via Emtee

Nearly a month after disappearing from social media and the spotlight, Emtee has returned to claim he is drug free and issue a stern warning to his haters.

Emtee went to ground at the beginning of July when a video of him "collapsing" on stage during a performance went viral. The fiasco also led to calls for the rapper to get professional help amidst alcohol and drug abuse allegations.

In an interview with TshisaLIVE shortly after the incident Emtee rubbished the allegations.

However, the rapper returned to Twitter this week to tell fans he was now "sober from all narcotics".

I’m now sober from ALL Narcotics. I don’t drink alcohol and I’m greaful for all my supporters. I’m back

I don’t do no drugs. Sober as a judge.

Emtee revealed he had been recovering in Bloemfontein for the last month and was now all about positive vibes.

But the old Emtee's views on haters is here to stay.

I made music high AF. Now I’m sober so don’t try me, don’t compete with me, don’t disrespect me, don’t judge me, don’t stop supporting me.

Speaking to TshisaLIVE after the incident, Emtee said that he had not collpased but fell on a wire.

Emtee's music video for Thank You will pull at your heartstrings.
TshisaLIVE
3 years ago

Did AKA just weigh in on Emtee's 'stage collapse'?

AKA has seemingly weighed in on the Emtee fiasco.
TshisaLIVE
3 years ago