Popularly known for her hilarious comedy sketches and YouTube videos, comedian Thenjiwe Moseley has successfully re-introduced herself to Mzansi as an actress and has been slaying it.

Thenjiwe recently bagged a role on Imbewu and told TshisaLIVE that it was the realisation of a life-long dream.

"I feel really blessed to be able to live my dream, my first degree was in dramatic arts, but I couldn’t afford to be an actor because it meant going to live in Johannesburg in order to attend auditions and getting an agent. I ended up studying law in London and when I left my legal profession to come back to South Africa to pursue my life-long dream of performing, most people thought I was crazy, it’s a decision I am glad I made."

The South African comedian and MC rose to fame through her YouTube channel of comedic sketch videos.

However, Thenjiwe made her drama debut as Doris on the Mzansi Magic telenovela The Road, in 2015 then went on to have a major recurring role as Zodwa in the e.tv drama series Harvest. 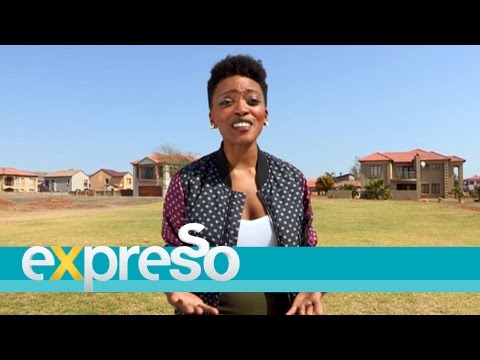 Thenjiwe, who plays her name sake in Imbewu said she was enjoying every moment on the show.

"The character I portray is also named Thenjiwe and her back story is that she is an uMthandazi (prophet) from Umlazi, known to everyone for her tendency to overreact and to know everybody’s deepest secrets and always eavesdropping which makes everyone respect her out of fear."

Thenjiwe said she was amazed by how despite being a "questionable" character people still trusted her with their secrets.

"uMthandazi is a character I grew up with, from family to the workplace, there is always that one annoying character that wants to know it all."

The comedian-turned-actress said being part of the Imbewu cast was one of her acting highlights.

"At first I was nervous, the cast is full of veterans, people like Leleti Khumalo and Sis Thembi Mtshali, are actors that I grew up watching, the fact that they are also from Kwamashu made them even more special to me because as a young girl growing up in  Kwamashu, a township full of wrong models, they were my role models and made me realise that my dreams were valid and could come true."

Even though Thenjiwe's acting career has taken off, she said she would never leave comedy, which is her first love.

"Stand-up comedy is who I am, when I am on stage telling jokes, I get to be as many characters as I want to be within one set. I will never leave comedy, I love writing my own jokes and performing in front of a live audience." 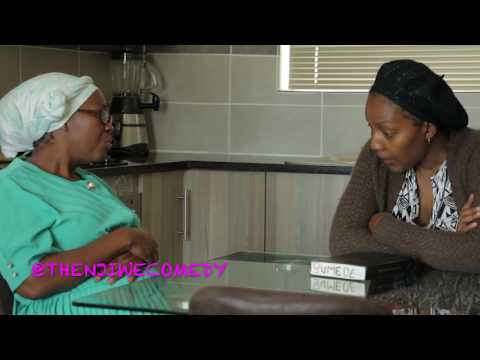