Just a few days into women's month, another tragedy has rocked Mzansi after it emerged that a young woman took her own life after allegedly being raped.

News of Khensani Maseko's suicide dominated most social media platforms on Sunday, after people discovered she had left a suicide note on her Instagram and Twitter accounts.

According to EWN, Rhodes University's communication and advancement division said  Khensani died at her family home in Johannesburg on Friday afternoon.

It is alleged that Khensani committed suicide after she was raped in May this year. 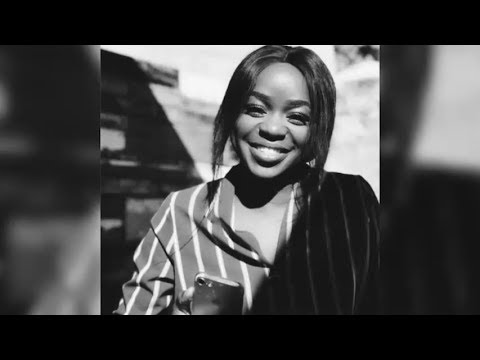 The young woman, who was a student at Rhodes University, formed part of the Rhodes Independent Electoral Board 2018 among other things. Those who knew her personally have expressed how beautiful she was as a person and how she spoke fondly of the dreams she had.

Several high-profile personalities and people from all walks of life have filled social media with an outpouring of tributes in Khensani's honour.

Even the strong friends need an ear and some love!

What in the WORLD???!!!! My heart is shattered!!! What have women done to be hated, to be disrespected soooo much??!!! May you find peace and love in you new journey gorgeous soul❤️❤️❤️ #RIPKhensani pic.twitter.com/9glMxtXS41

Nothing can ever justify the way women are treated, abused and killed at any given time in this country. Men! Stop it! #RIPKhensani

She left a suicide note for the world. I can only imagine what was going through her mind in those final moments. She was only 23.
END RAPE CULTURE. END VIOLENCE AGAINST WOMEN. END IT NOW!#RIPKhensani pic.twitter.com/wcDDkEQO3E

Strength of a Woman comes from within. ✊🏽#RIPKhensani

I'm so cut. Literally in tears. What is this evil within men? #RIPKhensani pic.twitter.com/LcS44gfC31