The award-winning rapper spoke candidly about his life and how he wanted respect. 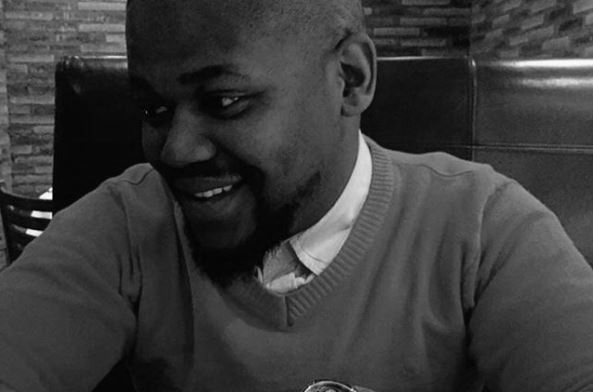 PRO was one of the veterans of SA hip-hop.
Image: Via PRO's Instagram

As a music and entertainment journalist you never really know what person you are going to find when you sit down to chat with a hip-hop star, as massive as, veteran Linda "PRO" Mkhize.

I, like most of the nation, woke up on women's day to the tragic news that PRO died after suffering a "severe seizure attack" while visiting friends on Wednesday night.

But my last memory of him was from a spring day 10 months earlier. I found a rapper angry but peaceful. Disrespected but trying to move forward.

I'll admit growing up I didn't know much about PRO's music besides the occasional song, like Ghetto Science and the general buzz around him as a celebrity. However, over the course of the last four years I had done several interviews with him and felt like I got to know a little more about the man behind the celebrity.

He was considered to be one of the pioneers of hip-hop in SA but he never carried the ego that might come with that title. Instead PRO asked me how I was and we chatted casually about his family.

PRO told me again, like he had in interviews before, that his wife and child were his world, his "reason to wake up in the morning", and his motivation to leave a legacy. He spoke about how he wanted to protect his daughter and never leave her side.

When the musician felt he had gushed enough, he politely told me, with a laugh, that we could now "get down to business".

The first thing we spoke about was healing

In the last few years PRO had been trying to re-conquer the charts with his music but he found a higher calling as a healer in his community after it was communicated to him in a dream.

"I see things, most of the time it is something that I need to do or a message to take action. People might think I am a prophet but I am not a traditional healer or prophet, I am just PRO.

"I am a leader. This gift is to help people, like those who are homeless or need support. I don't do medicine, I just try to reach people through support and music. It is amazing how you can touch a person's life through music or just being there," he said.

It was apt that we spoke about healing because he had to dig deep within himself to heal and forgive an industry that seemingly forgot about his contribution.

There was a fire in his voice when he spoke about the lack of respect in the industry and how he was trying to find himself again after being kicked down so many times.

I was taken aback, he was unapologetic.

"The ones that came after HHP, I don't think they embraced him. They didn't treat him right or appreciate him. They are quick to forget the people who put them there. People who were once your friend don't f**k with you anymore.

Even though PRO had plans to make a comeback, the fact remained that he had not released an album in several years and his efforts to do so were met with obstacle after obstacle and delay after delay.

I felt frustrated for him but he remained positive.

His last words to me in the interview were ones of hope. Content in the knowledge that his legacy would live on long after he was gone.

"I'm one of the few pioneers in this industry and you cannot mention the genres without me and other guys like Brown Dash. My music will still do well. It will still go on."

Happy to be alive, mnandi Friday.

I am not a sangoma or a prophet, says PRO

Hip-hop veteran Linda "PRO" Mkhize, formerly known as Pro Kid, believes that he was born with a special gift that allows him to help others heal, but ...
TshisaLIVE
4 years ago

'F*ck them all!' - Rapper PRO wants hip-hop to give veterans respect

Rapper PRO, formerly known as Pro Kid, has lambasted the new crop of hip-hop artists in Mzansi, who he claims have forgotten the legends that went ...
TshisaLIVE
4 years ago